Perhaps the most difficult aspect of the Boston Red Sox’s current rebuild is figuring out the extent to which chief baseball officer Chaim Bloom must revamp the roster.

There’s enough in-house talent that Boston could return to playoff contention in short order with minimal renovations. But there also are enough questions to suggest the Red Sox might be best served making wholesale changes.

The appropriate course probably lies somewhere in the middle, meaning it’s paramount for Bloom to identify which players are part of the solution and therefore should be deemed off limits, relatively speaking, as the Red Sox embark on a fascinating offseason after a disappointing 2020 campaign.

In essence, the Red Sox need to construct their next foundation, around which other pieces can start to fall into place. Baseball’s version of Tetris, if you will.

So, who exactly will comprise Boston’s next core?

To begin, let’s start with the most proven commodities, taking into consideration age, potential and contract status. From there, one can branch out, assessing both high-upside prospects and external targets whose acquisitions would thrust them into the “core” conversation.

Bloom is reluctant to describe anyone as “untouchable,” on the basis that it’s a front office’s responsibility to leave no stone unturned in its quest to build a sustainable contender. There’s a fine line between decisiveness and close-mindedness when making personnel decisions.

But Bogaerts and Devers look like franchise cornerstones, both in what they’ve already accomplished with Boston and what the future likely holds from a production standpoint. It’s hard to envision the Red Sox trading either right now, unless there’s serious trepidation over Bogaerts’ looming opt-out and/or Devers’ defensive shortcomings at third base.

Bogaerts, who just turned 28, is under contract through 2026, although the All-Star shortstop can opt out of his deal and test the open market following the 2022 season, if he so chooses. Devers, who turns 24 this month, is arbitration eligible for the first time this offseason and isn’t slated to hit free agency until after the 2023 campaign.

THE LIKELY
OF Alex Verdugo

Verdugo, acquired from the Los Angeles Dodgers in the trade involving Mookie Betts and David Price, had an excellent first season with Boston, flashing both five-tool potential and full-throttle hustle. His combination of skill and energy is rare, opening the door for him to become a galvanizing clubhouse force on the next great Red Sox team, provided he continues his current trajectory with the same unfiltered enthusiasm.

Verdugo, who?ll turn 25 next May is under team control through 2024. He’ll likely be a mainstay in Boston’s outfield, with a larger sample size being all that separates him from joining Bogaerts and Devers in the “obvious” category.

Benintendi, the seventh overall pick in 2015, looked like a budding star in 2017 and 2018, only to drop off considerably in 2019 and miss most of 2020 with a rib injury. Now, the question isn’t so much about whether he’ll break the bank when eligible for free agency after the 2022 season, but rather if he can put it all together and reach his full potential in Boston. Benintendi will turn 27 next July.

Rodriguez, acquired from the Baltimore Orioles in exchange for Andrew Miller at the 2014 trade deadline, has had both ups and downs with the Red Sox. He won a career-high 19 games in 2019, leading to a sixth-place finish in American League Cy Young voting. But his bout with COVID-19 and myocarditis, which cost him the 2020 season, makes forecasting his future all the more difficult. Rodriguez will turn 28 in April and is eligible for free agency next offseason.

Martinez will turn 34 next August. Sale will be 32 come March.

Both deserve acknowledgment for what they provide at the peaks of their powers, especially considering Martinez could stick around through 2022 and Sale is under contract through 2025. But we’re erring on the side of youth for the purpose of this activity.

It’s impossible to say with any degree of certainty whether these players will factor into the Red Sox’s next core. Only Dalbec and Houck have debuted with Boston — although rather impressively — and there’s always a chance Bloom dips into the farm system to swing offseason trades.

But they’re certainly the Red Sox’s most notable minor leaguers in terms of ceiling and proximity to the majors. 2021 could go a long way toward determining which prospects are part of the long-term vision — and at what point we can reasonably expect that vision to come into focus.

In a perfect scenario, free agency and trades simply augment an evolving core built on player development, though there certainly are some instances — Betts’ arrival and subsequent contract extension with the Dodgers, for example — where an outside addition is so pronounced it significantly alters the franchise’s long-term landscape. The Red Sox’s rebuild is so captivating in large because they theoretically could add proven, veteran contributors in hopes of expediting the process, or they could maintain a commitment to grooming their own farmhands while perhaps even adding to their prospect pool.

The Red Sox will spend aggressively at some point in wake of resetting their luxury tax this past season, but it’ll be interesting to see if Boston diversifies its financial expenditures — basically supplementing whatever core surfaces — or makes a splash for a possible franchise cornerstone. Just don’t be surprised if the fattest check(s) is written down the road rather than this winter, which would be an inopportune time for the Red Sox to relinquish draft capital to sign any top-flight free agents attached to qualifying offers.

Here are a few notable players who are set to become free agents next offseason and who certainly would fall under the “core” umbrella for whichever teams sign them: Francisco Lindor, Trevor Story, Carlos Correa, Corey Seager, Javier Baez, Jose Ramirez and Kris Bryant.

Now, while difficult to drill down definitively, it’s entirely reasonable to surmise Boston might build around Bogaerts, Devers and Verdugo, with Downs and Casas — the Red Sox’s two top-ranked prospects — being the in-house farmhands most likely to enter the equation. From there, Bloom still will need to make an impact move or two, either via trade(s) or free agency.

Most importantly, the Red Sox need to find their future ace, as their projected core leans heavily toward position players. Next year’s crop of free agents is loaded with in-their-prime stars, but many play shortstop — the station currently occupied by Bogaerts — which adds another coat of ambiguity in assessing what Bloom might look to build in Boston. 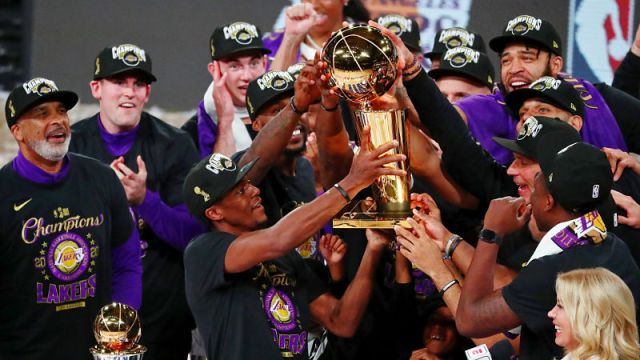 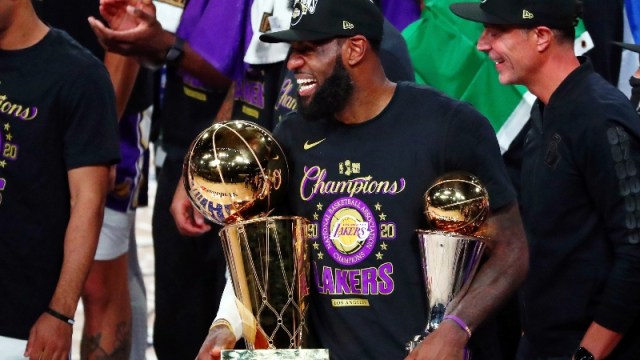