During an interview Monday with WEEI’s “Ordway, Merloni & Fauria,” host Christian Fauria told Belichick those remarks sounded like an excuse for his team’s poor start. (The Patriots sit at 2-5 following Sunday’s loss to the Buffalo Bills.)

Belichick seemed to take offense to that accusation. He said the Patriots’ lack of cap space for much of the offseason wasn’t an excuse, but the result of the team devoting all of its resources to annual Super Bowl pushes.

?I didn’t say this was an excuse,” the coach said. “I never said that. … I mean, look, we paid Cam Newton $1 million. It?s obvious that we didn?t have any money. It?s nobody?s fault. That?s what we did the last five years. We sold out and won three Super Bowls, played in a fourth and played in an AFC Championship Game.

Belichick said his comments to Sirius XM host and former Patriots offensive coordinator Charlie Weis were “an honest answer to an honest question.”

After losing a number of longtime contributors to free agency or offseason trades — future Hall of Fame quarterback Tom Brady chief among them — and several more to late-summer opt-outs, the Patriots have relied more on young and inexperienced players this season than they have in years past. Newton, a former NFL MVP who battled injuries in recent years, signed in July for the veteran minimum.

Belichick was asked if the Patriots’ current struggles were “inevitable.”

Easley, Garoppolo, Brown, Richards, Jones and Dawson no longer are with the team, and Michel, Harry and Williams have not lived up to their draft slot. Rookies Dugger and Uche have dealt with injuries this season, though both have shown potential.

Asked how these drafting issues have affected the Patriots’ current depth, Belichick replied: “I don’t know.”

The Patriots will look to snap their four-game losing streak when they visit the 0-8 New York Jets next Monday night. 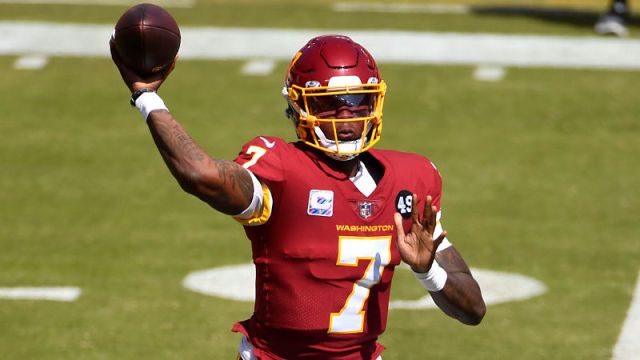 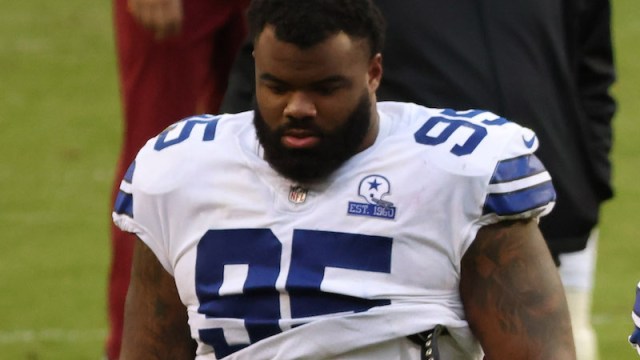