It ended with a comeback-killing fumble, but the second half of last week’s loss to the Buffalo Bills featured some of the best offensive football the New England Patriots have played in weeks.

Quarterback Cam Newton came away from that game disappointed but encouraged. He still sees potential in his Patriots offense, which finally showed signs of life in the team’s 24-21 defeat.

“I felt like, for me personally, one play can make you feel like the man or make you feel as low (as) the lowest man,” Newton, who lost the aforementioned fumble in the game’s final minute, said Friday in a video conference. “You know what I’m saying? And for me, going back and looking at the film, it was a great week of preparation, I admit that, and then it just came down to just ball security.

Over their final three drives last Sunday, the Patriots averaged 7.6 yards per play and 7.9 yards per rush, completed 7 of 9 passes for 73 yards, scored touchdowns on back-to-back possessions and reached Buffalo’s 19-yard line on the third before Newton had the ball punched out of his hand while scrambling. It was a promising development for an offense that had managed just two touchdowns and 34 total points over its previous 14 quarters.

What changed? For one, the Patriots were much more successful on early downs during their late-game rally, limiting the second/third-and-long scenarios that hamstrung their offense in the early going.

“It was never a discomfort in play-calling,” Newton said. “Let me be very clear with that. It more or less was being in more manageable situations, especially in the second half. We’re an offense that thrives in short-yardage situations, and us being in long-yardage situations for a gotta-have-it situation like a third down or in the red zone, that’s just not a successful rate for us — or anybody in this league, for that matter.

Three of the Patriots’ five losses this season were one-possession games, with Newton leading fruitless final drives in all three. Another — their 26-10 loss to the Kansas City Chiefs while Newton was on the reserve/COVID-19 list — was closer than the final score suggested.

“Obviously, in the situation that we’re in right now, we could very well be 5-2,” Newton said. “But the reality of it is we’re 2-5. And we don’t expect our confidence to be shot because of that, because we know we are a better football team than what the record shows.”

Newton, who’s admitted he has yet to master the Patriots’ complex offense, said he’s studied film from earlier practices and games, searching for any edge he can find.

“It’s just trying to get on a more rhythmatic routine — week in and week out, from blitz pickups to early downs to red zone to two-minute — and really understanding what works for me,” Newton said. “Because there’s still a learning curve that has to happen for me, and I’m in it right now, without a doubt. We just have to find ways to kind of tailor it to how I learn and how I play.”

The 2-5 Patriots will look to snap their four-game losing streak Monday night against the 0-8 New York Jets. A loss would all but erase any slim chance they have of climbing back into playoff contention.

“I just want to win,” Newton said. “That?s it. Nothing else matters. October wasn?t good to me, and we have to make sure November doesn?t feel like October.” 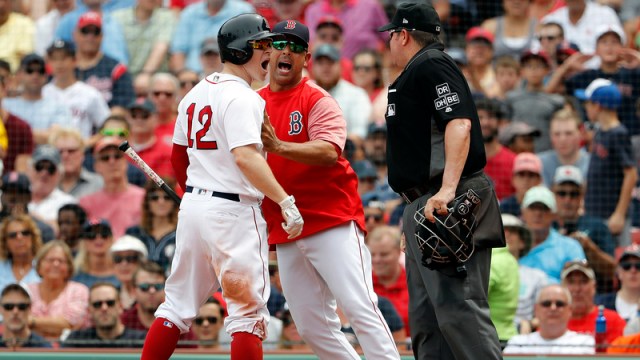 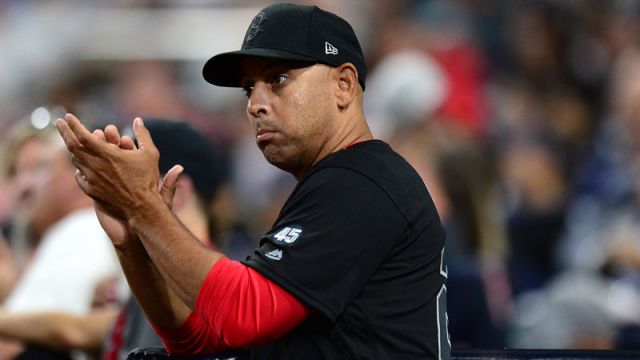