Enes Kanter Appears Happy About Heading Back To Portland After Celtics Trade - NESN.com Skip to content

Enes Kanter, like Kyrie Irving, won’t be the last person to wear No. 11 for the Celtics.

Boston reportedly traded the center to the Portland Trail Blazers in a three-team deal involving the Memphis Grizzlies on Friday.

This will be Kanter’s second stint in Portland after appearing in 23 games for the Trail Blazers during the 2018-19 season after being waived by the New York Knicks.

And based on his latest Twitter activity, the 28-year-old appears to be happy about the move.

Kanter will have a new team for the third time since the 2018-19 season. 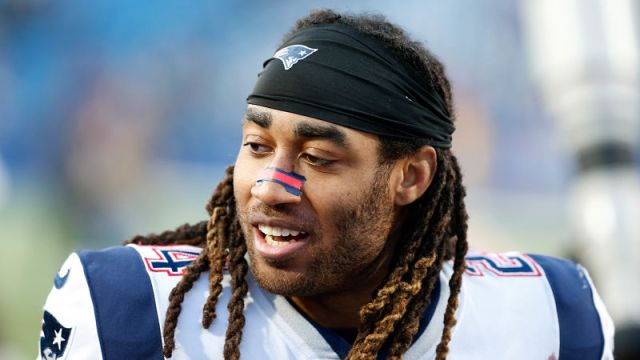 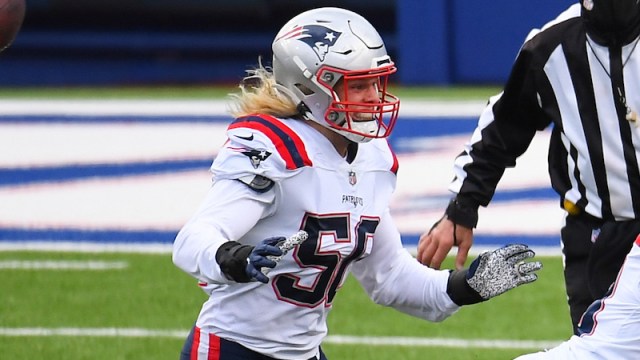