Enes Kanter is headed back to Portland.

The Boston Celtics traded the big man to the Portland Trail Blazers, where he played before Boston, as part of a three-team deal, according to ESPN’s Adrian Wojnarowski.

The Celtics will get future draft consideration from the Memphis Grizzlies, who were the third team involved in the trade.

Kanter played 58 games for the Celtics during the pandemic-shortened season. He averaged 16.9 minutes, 8.1 points and 7.4 rebounds.

Kanter opted into his one-year contract with Boston on Thursday, and was scheduled to make just over $5 million with the Celtics this season. 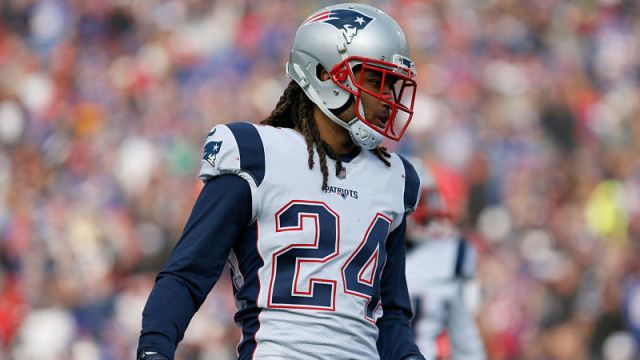 Stephon Gilmore Injury: How Patriots Cornerback Is Feeling Ahead Of Texans 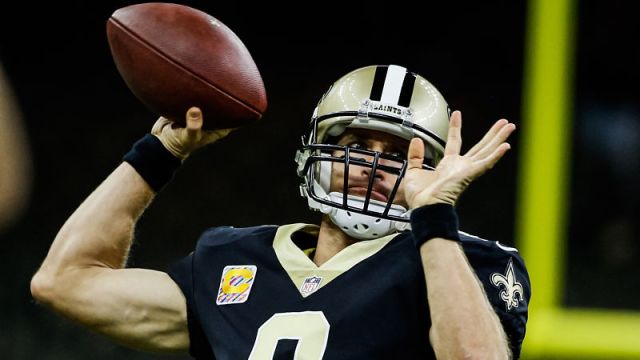