Could J.A. Happ be the latest player to experience both sides of the Red Sox-Yankees rivalry?

Happ seemingly would be a good fit for the Red Sox, who badly need starting pitching help.

The Illinois native is coming off a season in which he went 2-2 with a 3.97 ERA in nine starts for the Yankees. 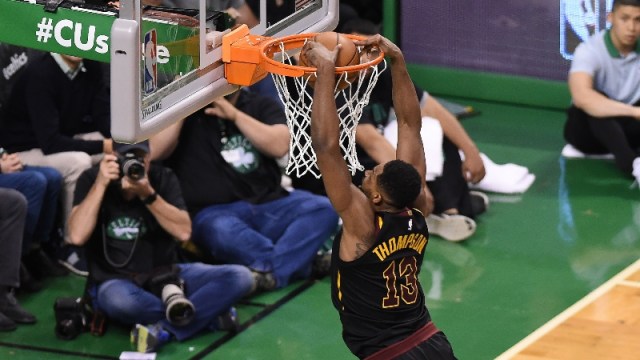 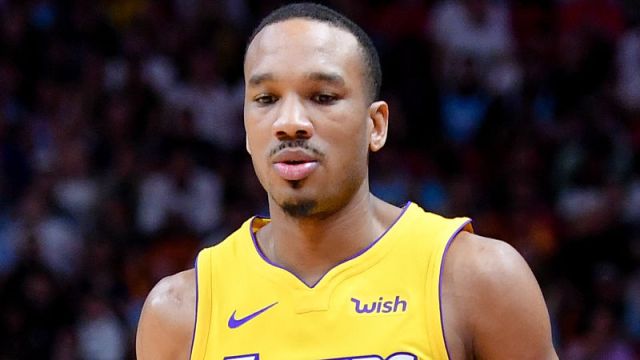