Drew Brees will be sidelined a little while longer than originally thought.

The injury was more serious than originally thought, as Brees fractured five ribs and also suffered a collapsed lung.

Brees will miss the next three games at minimum. Taysom Hill will start against the Atlanta Falcons on Sunday. 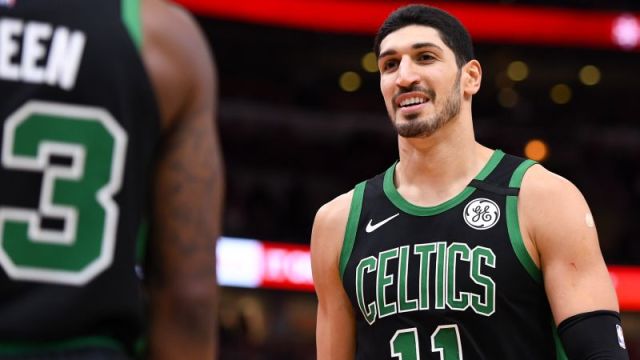 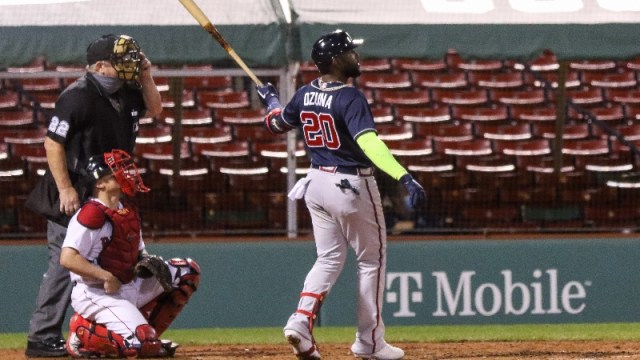