Is the Patriots’ solution at quarterback already in the AFC East?

As you surely have noticed, the winless New York Jets are preposterously bad. At their current rate, they likely would end up with the top selection in the 2020 NFL Draft. Should that scenario develop, many believe the Jets would select Clemson quarterback Trevor Lawrence, thus likely signaling the end of Sam Darnold’s run in New York.

Darnold, the No. 3 pick in the 2018 draft, hasn’t lived up to expectations but has flashed legitimate potential. Plus, that he always has played on horrible teams must be taken into consideration.

Should New York put Darnold on the trade block next offseason, Sports Illustrated’s Albert Breer believes the Patriots would be among the teams to pursue a deal with the Jets.

?I think the Patriots might have an interest in (Darnold),” Breer said Sunday during 98.5 The Sports Hub’s Patriots pregame show. “I don?t think he was their favorite quarterback in 2018. I think if they had their choice of that quarterback group (in the 2018 draft), I think they would?ve taken Baker Mayfield. But he?s obviously still 23, and he has some NFL experience. I think there is a high ceiling there still. People forget he was pretty raw when he came in.

“I think the Patriots would have an interest if he were available.”

Don’t get too excited, Patriots fans. Breer noted a trade between the Jets and Patriots would be unlikely.

“I just think the Jets are going to have to enough options where they won?t be forced to trade him in-division, if that makes sense,” he said. “I think there?s gonna be enough of a market. I can tell you, like Denver for example, (Darnold) was their No. 1 quarterback in 2018. If things go the wrong way over the next six or seven weeks with Drew Lock, I wouldn?t be surprised if Denver made a play for Sam Darnold.

“The Niners, they?re another team that I think was pretty high on Darnold ? at least certain key people in the building were ? in 2018. So they?re another one I would put on that list.”

The 23-year-old is under contract for the 2021 season with a fifth-year team option available for the 2022 campaign. 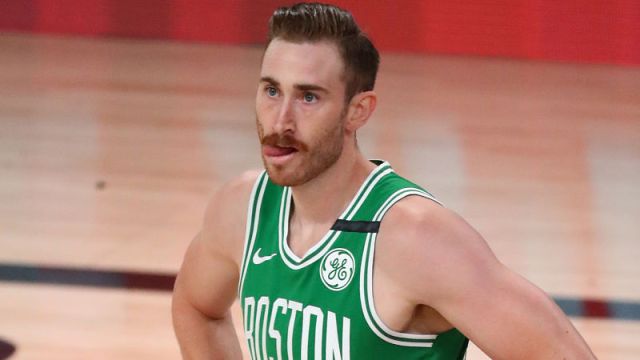 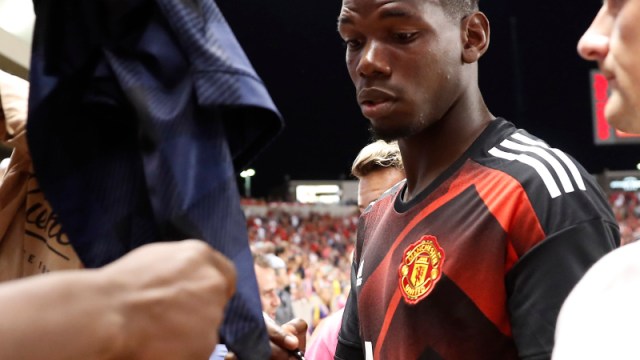