Chris Sale continues to progress in his recovery from Tommy John Surgery, albeit after a recent setback.

The Boston Red Sox pitcher recently dealt with neck stiffness, forcing a halt to his throwing program, WEEI’s Rob Bradford reported Thursday morning, citing a source. Sale planned to begin throwing off a mound sometime in January, but it now is unclear when he finally will do so.

But the Red Sox’ pitcher’s timetable for a return from Tommy John surgery has had to recently be adjusted.

According to a source, Sale experienced a setback around the holidays due to neck stiffness. The ailment put a halt to the starter’s throwing program, which he has begun participating in again.

Ultimately, Red Sox fans should be encouraged by reports of Sale’s arm responding well to rehabilitation. 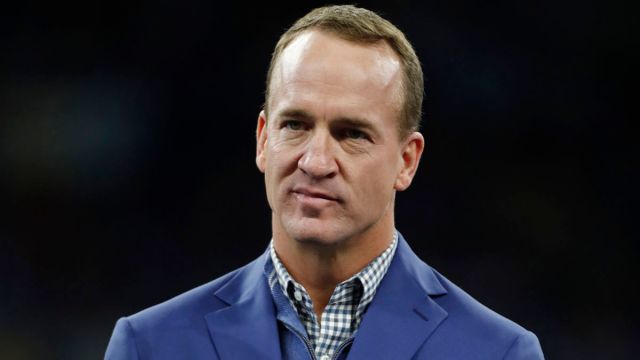 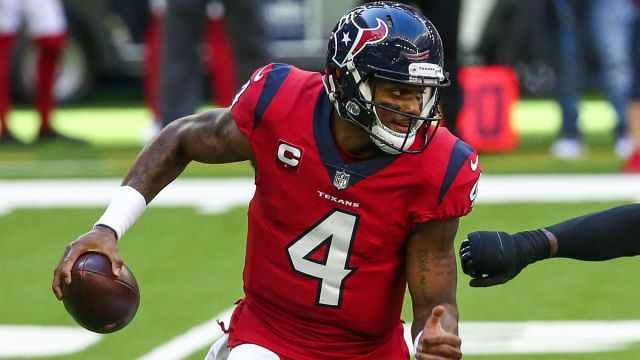