A source told MLB.com’s Jesse Sanchez the Red Sox agreed to a $1.5 million deal with Miguel Bleis, a 16-year-old native of the Dominican Republic who’s ranked No. 21 on MLB Pipeline’s list of the top 30 international prospects available this signing period.

Baseball America also reported Bleis’ deal with Boston, which long has been expected but nevertheless represents an intriguing move as the Red Sox bolster their organizational talent pool.

At the plate, Bleis already exhibits average raw power and it?s expected to improve to a plus tool as he continues to develop. He also shows a short and compact swing with tons of bat speed. The teenager has impressed evaluators with his ability to drive the ball to the gaps and hit home runs with frequency in showcases and games. Bleis has a plan once he steps into the batter?s box with a feel for the strike zone and it shows.

On defense, he shows good instincts in center field and also has plus arm potential. Additionally, the speedy outfielder has a chance to be a plus runner.

Bleis, described by MLB Pipeline as “one of the biggest and strongest prospects on the international market,” presumably won’t arrive in the majors for several years, but his minor league ascent with the Red Sox will be fascinating to watch, especially with so many foreign born players making sizable big league impacts at such young ages nowadays.

Baseball America reported Ravelo’s deal, as well, in addition to several other signings made by the Red Sox and clubs across MLB.

MLB’s international signing period usually begins each year on July 2, but it was pushed back to Jan. 15 due to the COVID-19 pandemic. 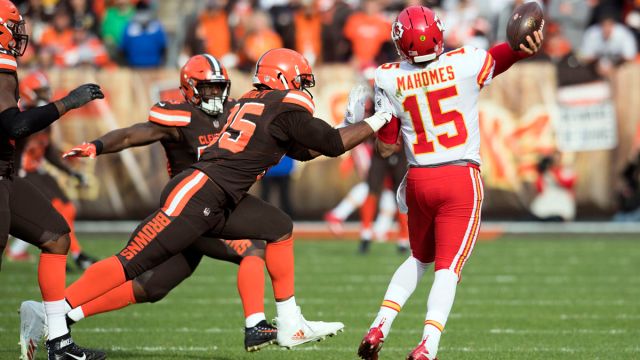 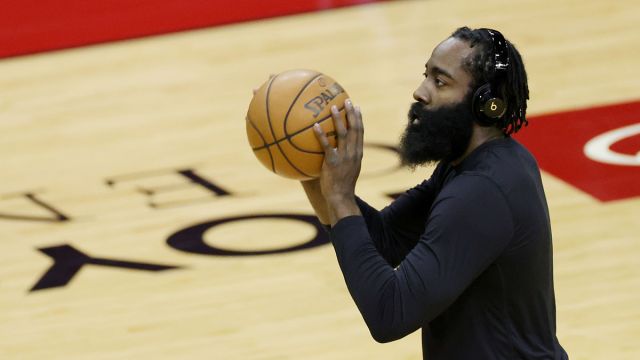