With the way things ended in Houston, one might think James Harden wouldn’t be the most outwardly appreciative person in the world upon leaving the Rockets.

Make no mistake, Harden talked his way out of town, leaving the Rockets with no choice but to trade him.

But following his arrival with the Brooklyn Nets, Harden took to Instagram to say goodbye to the Rockets and their fans. His message was largely humble and thankful.

Harden now joins an equally uneven situation, as he’s supposed to form a super team with Kyrie Irving and Kevin Durant. The problem is, Irving reportedly is prepared to sit out the rest of the season, is furious with the Nets and hasn’t been taking their calls. 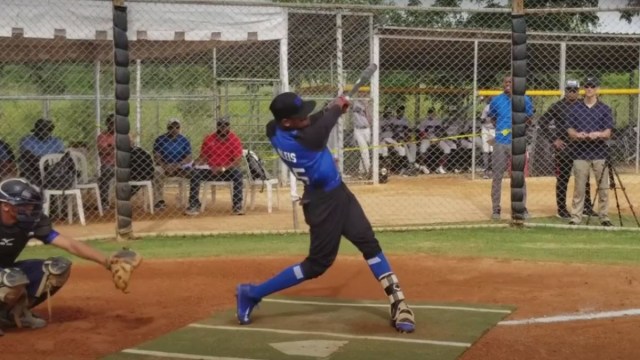 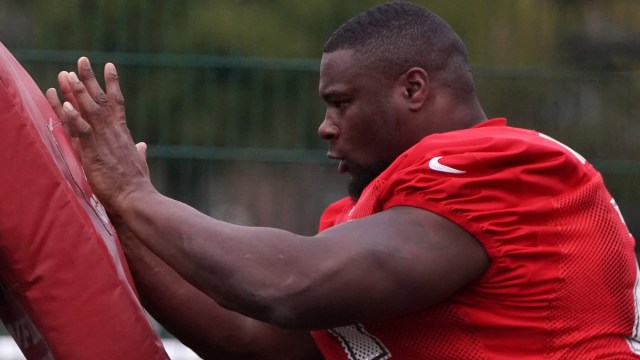