Brady on Sunday led the Buccaneers to an NFC Divisional Round win over the New Orleans Saints, in the process giving Tampa Bay its first conference championship game berth in 18 years. Praise for the 43-year-old quarterback has been effusive in the days since, with even longtime haters giving up their fruitless cause to give Brady his due.

Edelman on Sunday night used Instagram to congratulate Brady, prompting a response from his former teammate.

That surely will make Patriots feel some sort of way.

Brady and the Bucs now turn their sights to Sunday, when they’ll face Aaron Rodgers and the Green Bay Packers at Lambeau Field for the right to represent the NFC in Super Bowl LV. The Packers are the top seed in the conference and are understandable favorites but, at this point, it would be beyond unwise to bet against Brady, despite the Buccaneers’ obvious flaws.

As for Edelman, it remains to be seen whether we’ve seen the last of him in the NFL, let alone a Patriots uniform.

The 34-year-old (35 in May) missed much of the 2020 season due to a knee injury. Although he often acted like a player who had no intentions of retiring, his offseason social media activity has many wondering whether he soon will hang up his cleats. 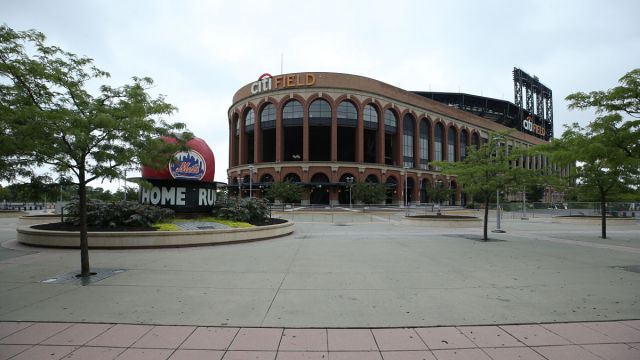 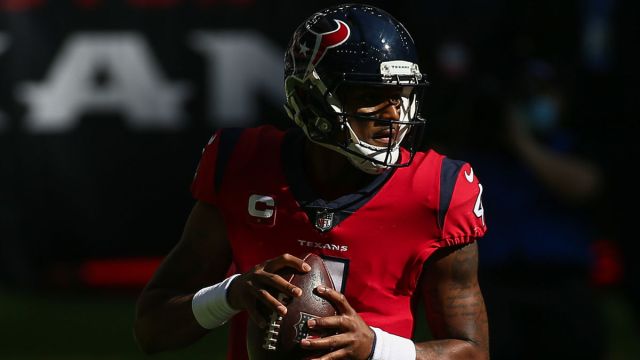