The Celtics showed championship-caliber flashes during the first quarter of the 2020-21 NBA season, but Boston might need to fill a void or two if it hopes to reach the NBA Finals this summer.

The time for teams to address their respective needs is upon us. The NBA’s trade deadline is set for March 25, though franchises could look to take action ahead of that date given the restrictions currently in place due to the COVID-19 pandemic. A team to keep an eye on as the trade deadline approaches is the Celtics, who currently have a sizeable trade exception as a result of the offseason sign-and-trade involving Gordon Hayward.

What kind of player could Danny Ainge be targeting over the next month-plus? The Celtics president of basketball operations offered some insight Thursday while appearing on 98.5 The Sports Hub’s “Toucher and Rich.”

Ainge’s comment suggests Boston might not be aggressive in its pursuit of JJ Redick, who reportedly is on the trading block. Though Redick could provide shooting in spades, he’s a smaller player who is past his prime and isn’t much of a factor on the defensive end.

The C’s might want to aim higher than a player like Redick anyway. The Eastern Conference is top-heavy, and it could take a larger-scale move for Boston to leapfrog the likes of the Brooklyn Nets, Philadelphia 76ers and Milwaukee Bucks. 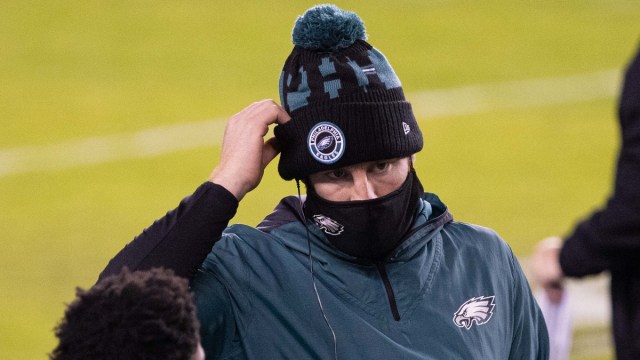 NFL Rumors: Eagles Getting Calls On Carson Wentz; One Team Linked To QB 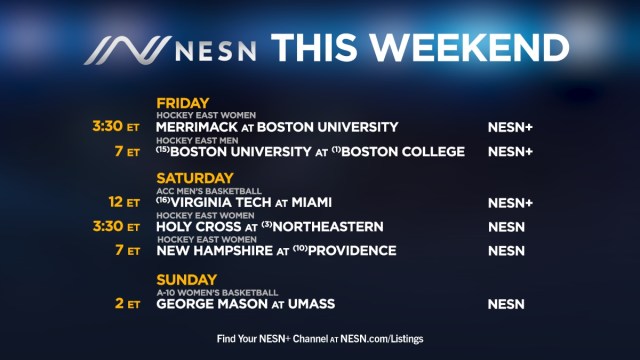