There’s been a change of plans in New England. Center David Andrews is re-signing with the Patriots even after New England signed Ted Karras to a one-year contract earlier this week, a source told NFL Media’s Kim Jones.

New England was expected to move on from Andrews after signing Karras on Wednesday. Patriots wide receiver Julian Edelman even posted a goodbye to Andrews via Instagram on Thursday. But, Andrews is back, after all.

Andrews will sign a four-year deal to stay in New England, a source told ESPN’s Field Yates. Jones reports it will be a team-friendly deal.

Andrews is a team-captain and five-year starter with the Patriots. He missed the 2019 season with blood clots in his lungs but returned to play 12 games in 2020 despite breaking his hand early in the season.

Andrews came into the NFL as an undrafted free agent out of Georgia. He’s started at center for New England in two Super Bowl wins. 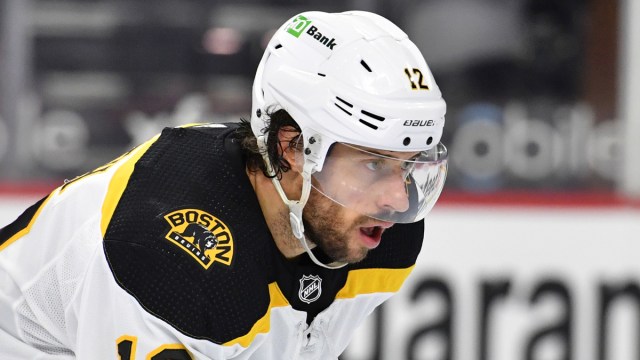 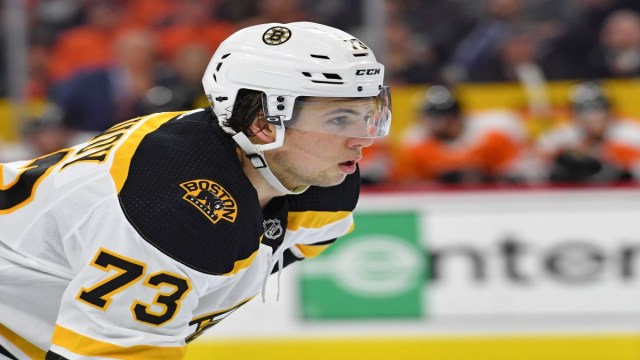