The New England Patriots’ next quarterback might not come from the crop of soon-to-be-available free agents.

NFL Media’s Michael Giardi on Wednesday reported the Patriots “are not enamored with the ‘current’ class of free agent QBs.”

“Plenty of other teams” share this opinion, per Giardi’s report.

“Of course that could change,” Giardi tweeted. “… but as of (right) now, the several I’ve spoken (with) are hoping for other dominos to fall (and) create more — and better — inventory.”

Outside of big fish Dak Prescott, who is unlikely to leave the Dallas Cowboys, the list of impending free agent QBs is not a particularly inspiring one. The rest all are fringe/bridge starter types: Ryan Fitzpatrick, Jacoby Brissett, Jameis Winston, Alex Smith, Mitchell Trubisky, Tyrod Taylor, Andy Dalton, A.J. McCarron and 2020 Patriots starter Cam Newton, among other lower-end options.

The list of quarterbacks who could be traded (or, in some cases, released) is more appealing. The Patriots aren’t likely to land superstars Deshaun Watson or Russell Wilson but could have a shot at Marcus Mariota, Jimmy Garoppolo, Derek Carr, Teddy Bridgewater, Gardner Minshew or Sam Darnold, assuming their respective teams would be willing to move them.

Three high-profile quarterbacks already have been traded this offseason, with Matthew Stafford going to the Los Angeles Rams for a package that included Jared Goff, and Carson Wentz joining the Indianapolis Colts.

The Patriots currently have just two quarterbacks under contract for the 2021 season — Jarrett Stidham and Jake Dolegala — and neither has started an NFL game. 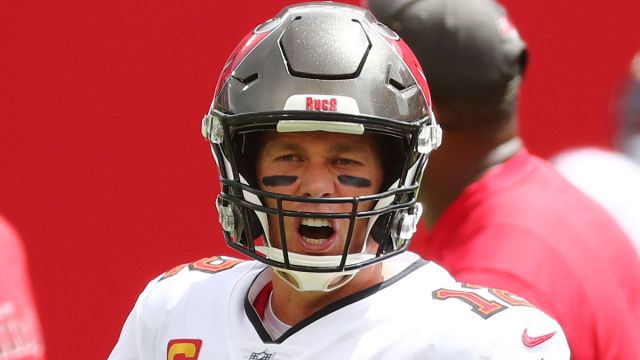 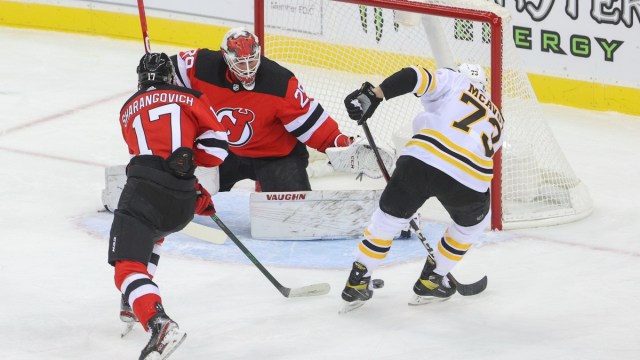