If the New England Patriots are interested in acquiring Marcus Mariota, they might not need to trade for him after all.

NFL Media’s Ian Rapoport reported Wednesday that trade interest in the Las Vegas Raiders backup quarterback has “dried up significantly” because suitors are hesitant to take on Mariota’s contract.

Mariota is set to carry a reasonable salary cap hit of $11.4 million in 2021, but incentives in his deal could drive up his total earnings.

This incentive structure, Rapoport reported, is dissuading teams from trading for Mariota, increasing the chances of the cap-strapped Raiders releasing him.

“This is an interesting one, because a couple days ago, it really seemed like Marcus Mariota was going to be on the move,” Rapoport explained. “I know teams were interested and were calling the Las Vegas Raiders about potentially acquiring Marcus Mariota, and things did get down the line a little bit. There is significant interest in teams trying to get Marcus Mariota to come in and play quarterback for them.

“But there is an issue. Take a look at his contract. He’s due a little more than $10 million this year. If he’s going to be a bridge starter, which would be the role he’d come in and play, that’s not bad. That’s actually not the issue. The issue is, based on incentives, if he is the starter and ends up playing the entire season, he could make an additional $12 million. So more than $20 million for Marcus Mariota.

“Teams, as of right now, don’t seem to think that’s something that would be worth it, especially when you consider they’d also give up a draft pick to trade for him. That trade market has now dried up significantly, leading to the question: Could Mariota be released and then end up picking his own team?”

Mariota, the No. 2 overall draft pick in 2015, started 4 1/2 seasons for the Tennessee Titans before losing his job to Ryan Tannehill midway through 2019. He accepted a backup role last offseason, signing a two-year contract with the Raiders.

As Derek Carr’s understudy, Mariota appeared in just one game in 2020 but impressed in that lone relief outing, going 17-for-28 for 227 yards with one touchdown and one interception while rushing nine times for 88 yards and a score in a narrow Week 15 loss to the Los Angeles Chargers.

Mariota has no dead money left on his contract, meaning the Raiders can release him with zero financial penalty if they cannot find a trade partner. Las Vegas needs to shed salary to get below the NFL’s shrinking cap and likely would prefer a cheaper reserve QB.

If released, Mariota can sign with any team he pleases under new contract terms, and that club would not need to fork over a draft pick.

The Patriots have a glaring question mark behind center with only Jarrett Stidham and Jake Dolegala currently under contract for the 2021 season. They’ve inquired about every available QB, according to a report this week from The Athletic’s Jeff Howe, and would be obvious suitors for Mariota if he hits the open market. 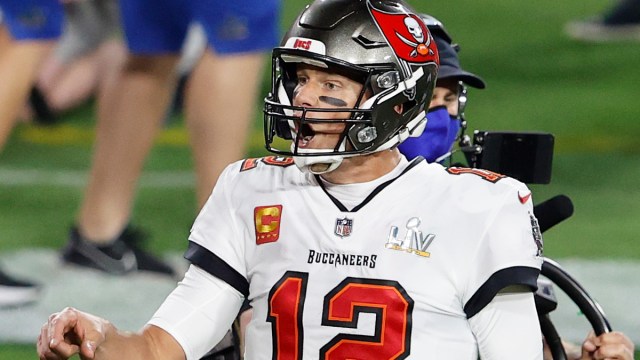 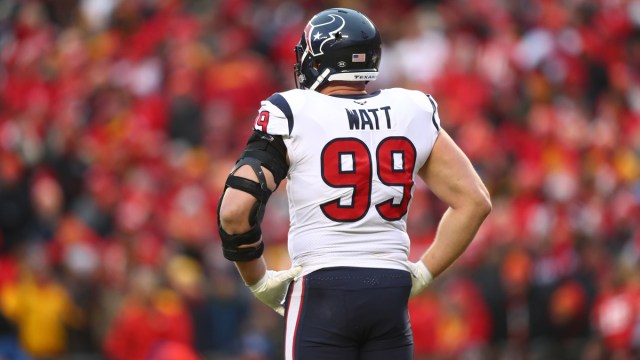