The New England Patriots are being strategic as they structure their free-agent contracts this offseason.

The 2021 NFL salary cap dropped from $198.2 million in 2020 to $182.5 million in 2021 over lost revenue caused by the COVID-19 pandemic. The salary cap is expected to rise in 2022 and beyond, so the Patriots are structuring deals to have future cap hits escalate significantly in the upcoming seasons.

Take a look at the three latest Patriots contracts to hit NFLPA records:

Contracts for offensive tackle Trent Brown, cornerback Justin Bethel and defensive lineman Carl Davis have yet to be filed in NFLPA records. Miguel Benzan, aka @PatsCap on Twitter, projects New England to have over $29 million in cap space before accounting for Brown, Bethel and Davis’ deals. Even after those three players hit the books, the Patriots should have around $20 million to spend with the offseason still young. 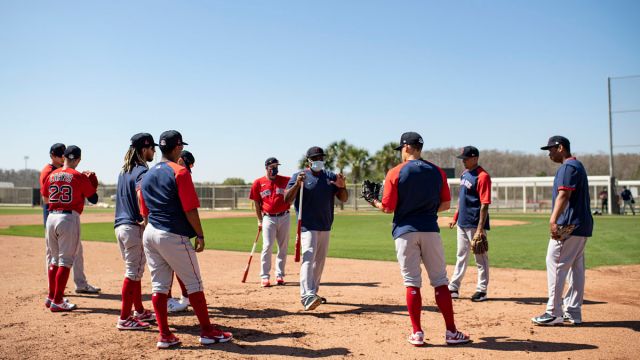 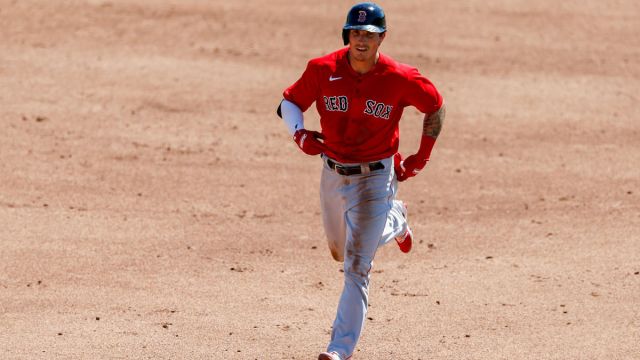