Have you ever watched N’Keal Harry play football and thought, “Man, the Patriots should’ve drafted Deebo Samuel or A.J. Brown over that guy?”

If so, then there apparently are people with the Patriots who would agree with you.

New England selected Harry in the first round of the 2019 draft, and the young receiver thus far has been a bust. Perhaps a victim of circumstance, Harry nevertheless has yet to show the ability you’d expect from a first-round receiver.

Sports Illustrated NFL insider Albert Breer on Monday offered fascinating insight into how Bill Belichick previously has operated ahead of, and during, the NFL draft. Breer revealed that Belichick occasionally has ignored input from his own scouts and gone rogue during drafts, selecting his personal favorites despite concerns from people on the Patriots staff.

He also provided this nugget on Harry:

?It also, as some saw it, led to misses like N?Keal Harry in 2019. Harry killed his 30 visit that spring and had a college coach, Todd Graham, who was close to Belichick. In that end, without more input from scouts who preferred Deebo Samuel and A.J. Brown, the coach wound up leaning on his own experience with Harry, rather than the red flags his scouts planted, and lost a golden opportunity to fill a hole on his roster.?

Breer, using Robert Kraft’s recent comments as a springboard, went on to report that Belichick has taken a far different approach ahead of the 2021 draft. The Patriots head coach reportedly has been more collaborative following a disappointing 7-9 season.

Will he stay the course when draft day arrives? We’ll have to wait and see.

As for Harry, his days with the Patriots might be numbered. New England reportedly has fielded trade calls on the Arizona State product during the offseason. 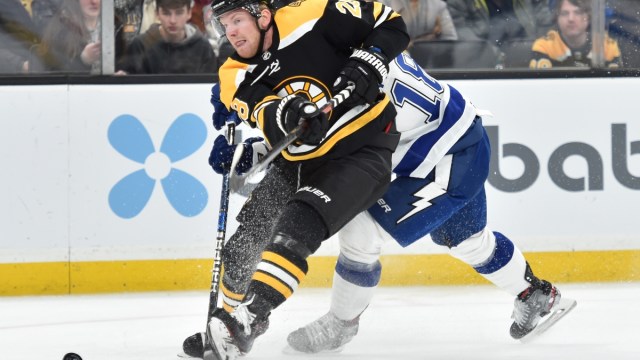 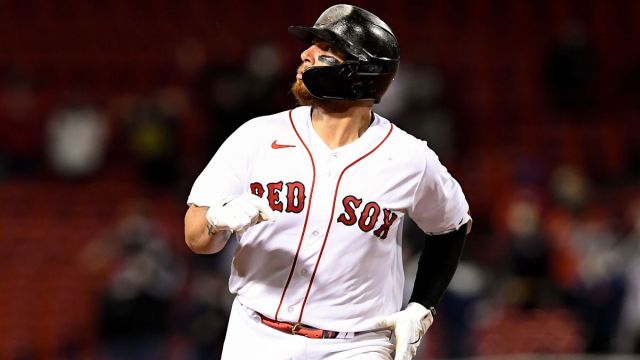