The Bruins are receiving near-universal praise for their acquisition of Taylor Hall.

However, the press surrounding the Sabres after the shocking trade is… quite different.

In case you missed it, Boston late Sunday night agreed to send Anders Bjork and a second-round pick to Buffalo in exchange for Hall and bottom-six forward Curtis Lazar. The Sabres will pick up half of Hall’s salary cap hit as part of the deal, which was made hours before Monday’s 3 p.m. ET NHL trade deadline.

That last part is part of the reason why Dom Luszczyszyn of The Athletic shredded the Sabres in his analysis of the trade. Luszczyszyn gave the Boston a glowing A-plus grade for the deal while handing Buffalo a harsh F-minus.

Here’s his excerpt on the Sabres:

This is seriously the best Buffalo could do?

This is just as embarrassing for the other contending teams that couldn?t beat this offer, but the fact this happened a full 15 hours before the deadline is frankly pathetic for the Sabres. Sleep on it. Wait it out. There?s no way this tiny offer that will likely amount to nothing wasn?t going to be there in the morning.

Moves like this are the reason Buffalo is in the basement every season. It doesn?t matter who?s in charge, they?ll find some way to mess it up. This is an awful return.

And here are some of his thoughts on the Bruins:

The Bruins capitalized on an extreme buy-low opportunity, parting with very little for a player who at his very worst is a middle-six forward. By GSVA, Hall is playing at a one-win pace this year, despite scoring just two goals ? that?s his floor. He?s projected to deliver 1.4 wins per 82 still, a top-six winger rate. And that?s with his most recent data being skewered by bad luck. His ceiling, once he remembers how to score, is still a top-line winger and he has shown enough to still be that. If he can get there with Boston, the deal can be a real steal.

As Luszczyszyn noted, there’s no guarantee Hall provides the top-six scoring the Bruins need ahead of the NHL playoffs. Statistically, the 2010 first overall pick is having his worst season to date.

But given the price, as well as the fact Hall will be a free agent this offseason, Don Sweeney and the Bruins took on very little risk with this trade. The potential — and somewhat realistic — upside is Hall, 29, meshes with David Krejci on the second line, provides high-level scoring and perhaps even re-signs during the offseason, if not before.

Click the link below for our in-depth analysis of the trade. 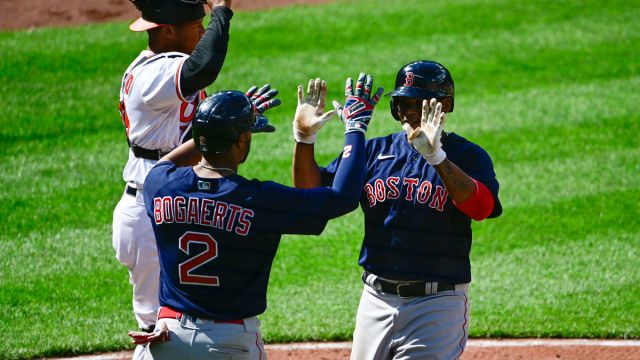 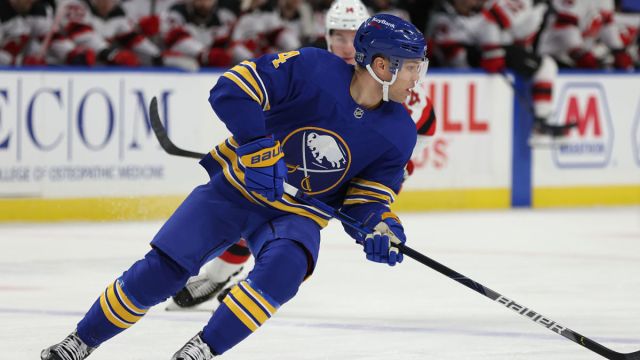