We now know when the Bruins and Islanders will begin their second-round Stanley Cup playoffs series.

The NHL on Thursday announced that Boston and New York will play Game 1 on Saturday night at 8 p.m. ET. No further scheduling details have been revealed.

The Bruins earned a spot in the series with their first-round victory over the Washington Capitals, while the Islanders needed six games to knock off Sidney Crosby and the Pittsburgh Penguins.

This will be the first playoff meeting between the Bruins and Islanders since 1983. 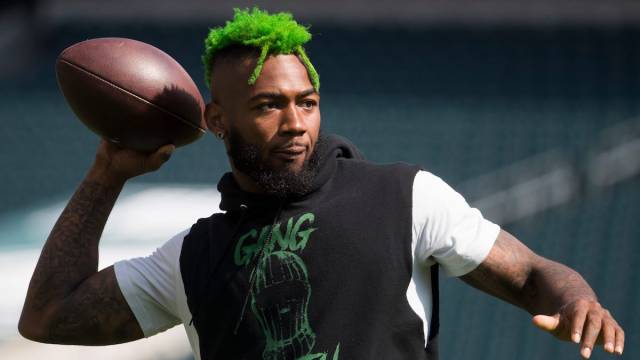 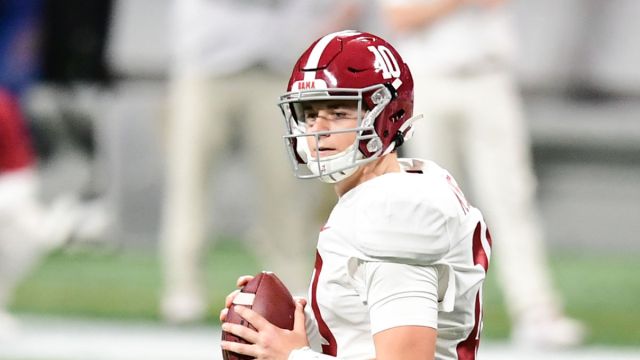