Mills told a story earlier in the offseason of when he first met his new head coach after signing with the Patriots in free agency: He screamed his lungs out while using profane language. Mills is past the point of vocal outbursts, but he’s still not used to the fact that Belichick is his head coach.

“No, not yet,” Mills said. “I think it was two days ago, we were in walk-through and going over certain defensive calls, and I was working a certain technique, and he was standing right next to me, and he kind of like started coaching me up. I was kind of like, in my mind — of course, I was taking the coaching but then after when I went to the sideline, it was kind of like the same thing, I was like, ‘This dude — like, Coach Bill is coaching me.’ It’s crazy to me. But I think that’s a great feeling, though. That’s me wanting to give him everything that I have. At the end of the day, he didn’t have to do that. That’s his job, but he’s a head coach. That’s what he has assistants for. I definitely appreciate it.”

“Super, super smart guys, both of them,” Mills said. “Whether it’s Coach B or Coach Mike, they’re super helpful. I can call either one of them at any time. I think I called Coach Mike one time it was like 8 o’clock at night. He was on his way home at the facility. I had a question on my iPad, and he helped me out. With Coach B, I ask him a lot of questions as well, because he knows the system in and out. With those guys, they’ve definitely been helpful as far as my transition and trying to learn this new defense.”

Mills hasn’t received word whether he’ll primarily be used as a cornerback or safety, but defensive backs are used interchangeably in New England. He said he decided to attend voluntary offseason workouts because he wanted to show his new teammates and coaches that he was all-in. 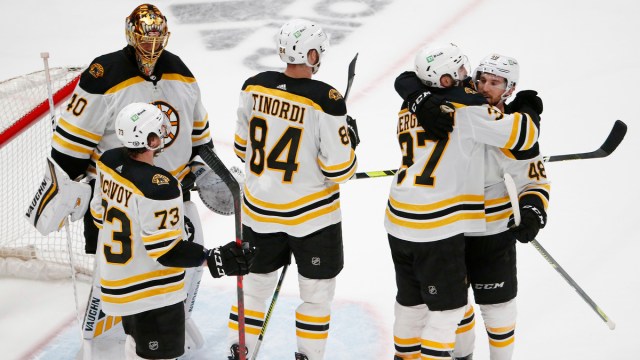 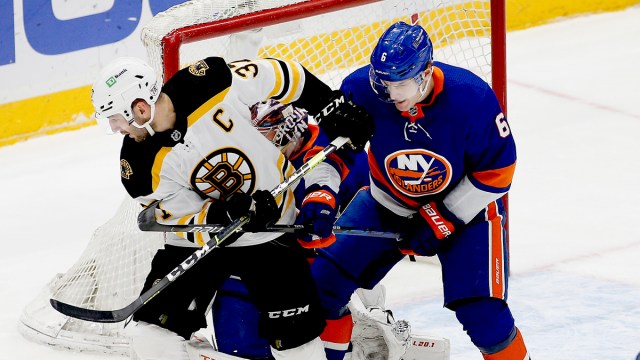