Tom Brady will enter Year 22 when the NFL begins its 2021 season in September, and he’ll face the team he spent two decades with as begins his quest for his eighth Super Bowl ring.

The defending Super Bowl champion Tampa Bay Buccaneers will pay the New England Patriots a visit in Week 4 at Gillette Stadium. It will be the first time Brady faces the Pats as a member of the opposing team. Of course, that will be the game many have marked on their calendar as they’ve waited over a year to see Bill Belichick vs. Brady.

But there are 16 other games on the Bucs’ schedule including opening up against the Dallas Cowboys. Brady and Co. also will take on the Josh Allen and the Buffalo Bills on Dec. 12, too.

Brady always has been a thorn in Buffalo’s side as a member of the Patriots, so it certainly will be interesting to see if that carried over to the NFC with Brady.

The 43-year-old quarterback will see a lot of familiar faces with some AFC opponents on the schedule this year.

Here’s a peek at the full schedule. 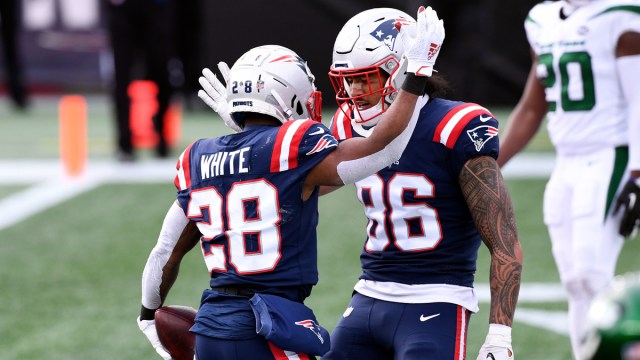 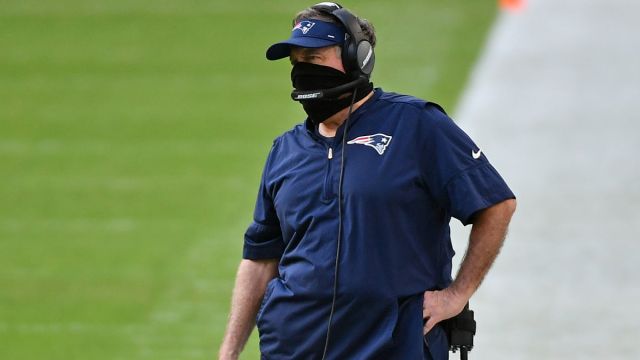