Jaylen Brown’s season has come to a disappointing end, but he pieced together the most successful campaign of his young NBA career beforehand.

The Boston Celtics on Monday announced the guard suffered a scapholunate ligament tear in his left wrist. The injury will require surgery later this week, per the team, and Brown is being speculated to spend around three to six months recovering.

None of this, however, discounts all Brown accomplished this season.

Additionally, Brown made his first All-Star appearance as a reserve for Team LeBron in March, in which he posted 22 points, five rebounds and an assist.

Outside of his wrist, injuries have bugged Brown all season, though most have been fairly minor. This is the first significant injury of his NBA career, but it comes at an incredibly inopportune time. The Celtics will have to go without Brown in the play-in tournament as Boston attempts to salvage what’s left of a less-than-stellar season.

Regardless, here’s hoping for Brown’s speedy recovery. And hopefully, he will return to where he left off. 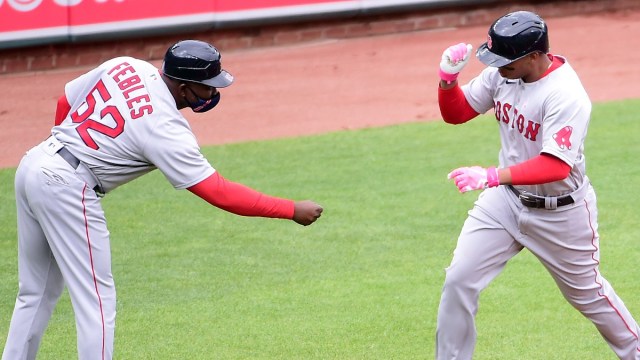 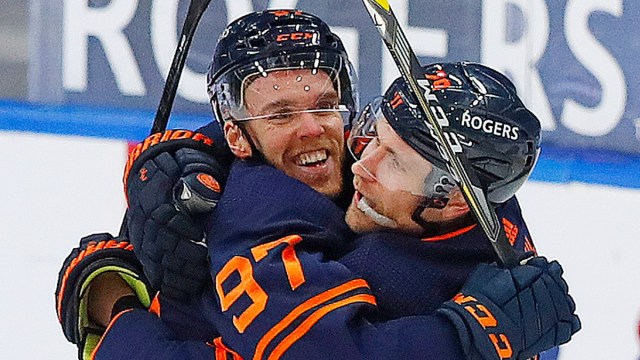