Jason McCourty is taking his talents to Miami, and he has the support of his former team and teammates.

The cornerback has agreed to a one-year deal with the Miami Dolphins, ending his three year tenure with the Patriots. He was part of New England’s Super Bowl LIII-winning team while playing alongside his twin brother, Devin.

The Patriots on Friday thanked McCourty for his time with a special message on Twitter.

“Lucky to have enjoyed three seasons of double the @McCourtyTwins,” the team wrote. “Thank you for everything, JMac.”

McCourty on Saturday posted a message to Instagram thanking the organization. Several of his former Patriots teammates chimed in with positive vibes in the comments.

Someone certainly will be missed. 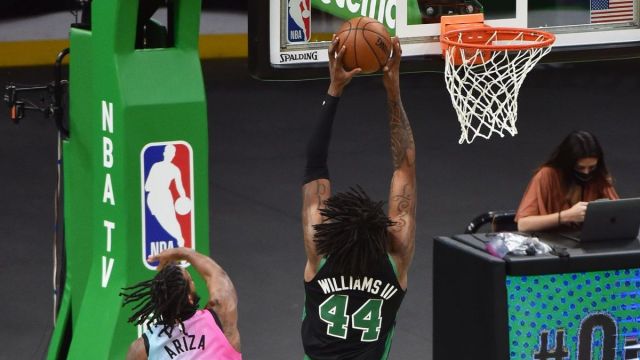 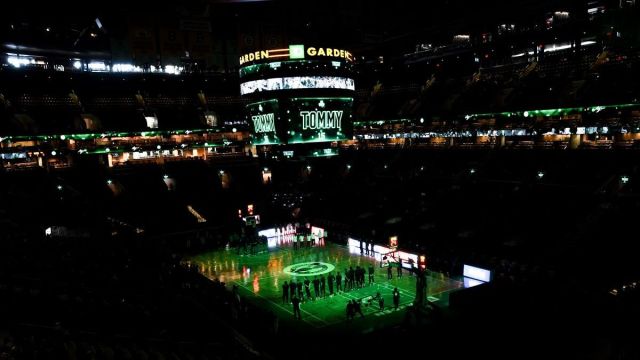