The 21-year-old slugger launched his first two home runs with the Sea Dogs on Wednesday in a 14-3 win over the Hartford Yard Goats. He followed up the performance Thursday by crushing another moon shot as Portland prevailed 6-5 at Dunkin’ Donuts Park.

Check out Casas’ third homer of the season in the video below.

The blast is yet another example of the power Casas possesses and a solid indication of why scouts are so high on the 2018 first-round pick.

We might not see Casas at the major league level this season, especially with the 2020 minor league campaign wiped out due to the COVID-19 pandemic and the Red Sox currently starting rookie Bobby Dalbec at first base. But his advanced approach at the plate, coupled with obvious pop, is eye-opening, to say the least.

The future sure looks bright for Triston Casas. 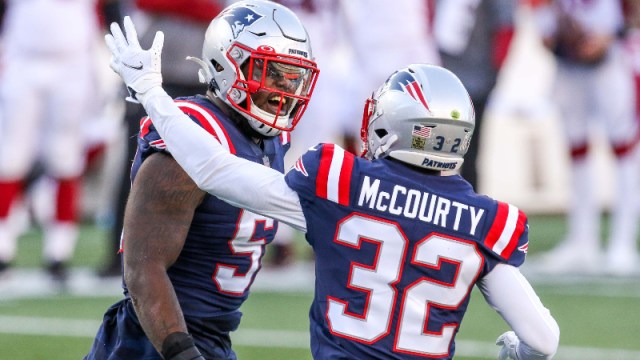 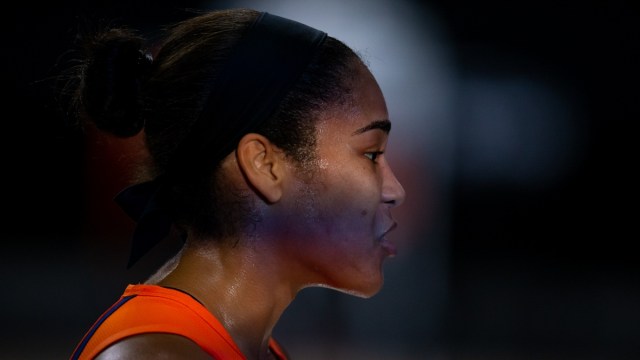