This offseason has been far from standard for Tom Brady, who’s effectively seen it all over the two decades-plus he’s been in the NFL.

Brady dealt with a knee issue during the 2021 campaign, which concluded with a Tampa Bay Buccaneers Super Bowl championship. Not terribly long after the Bucs raised the Lombardi Trophy, Brady underwent knee surgery, which head coach Bruce Arians at one point described as a “clean-up.”

Well, it turns out the procedure and ensuing rehab was a bit more intense than was originally led on.

“I had pretty serious knee surgery this offseason, which is the first surgery I’ve had in about 12 years,” Brady said on Hodinkee Radio, as transcribed by 247 Sports. “So I was really interested to see how it was going to go because last year just took a lot. Every week, I was kind of tending to my knee and I thought, ‘I’d love to see a season, what it looks like when I can really focus on some other strength stuff that I want to do, some other technique stuff where I’m not just focused on protecting my knee all the time.

“So it’s been pretty intense, this offseason, from that standpoint because it’s been six-and-a-half weeks that I’ve been dealing with that rehab process. The season went pretty long, into February. So it’s just now I’m starting to feel like the offseason’s happening, and I’m going to blink my eyes and the offseason’s going to be over. And I don’t think I’ve created this vision in terms of what I’m excited about. Like, I don’t really think I’ve created this space in my life for things outside of football to really take over that level of excitement. I still feel like throwing the football is what I love to do.”

Luckily for Brady and the Bucs, it sounds like all systems will be a go for the future Hall of Fame quarterback when the upcoming campaign gets underway. 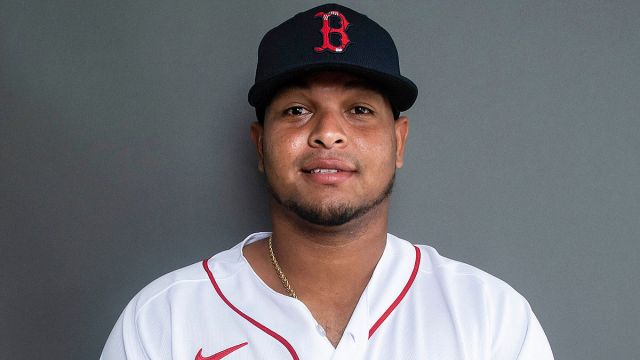 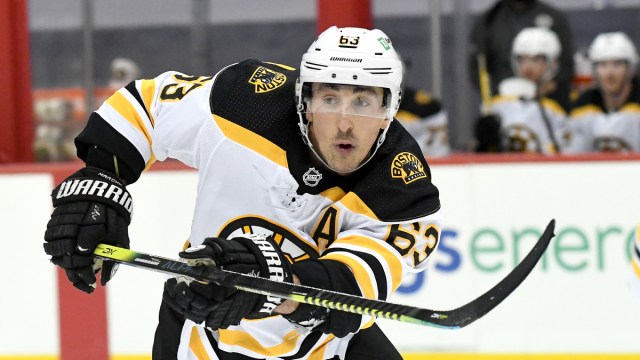