Tom Brady’s dad might be more fired up than his son is for next season’s game between the Patriots and Buccaneers.

The NFL on Wednesday confirmed that New England and Tampa Bay will square off in Week 4 of the 2021 season, giving Brady his first opportunity to play against his former team. And, during Thursday morning’s episode of 98.5 The Sports Hub’s “Zolak & Bertrand” show, Tom Brady Sr. called in to offer his take on the matchup.

“I started salivating when I saw that we play the Patriots in the fourth game of the season,” he said. “And we’re coming up here to make our record 4-0.

” … We expect to beat the Patriots rather handily.”

While victory will be the first thing on his mind when the Buccaneers face the Patriots at Gillette Stadium, Brady also might have a chance of rewriting the NFL record books. The future Hall of Famer will enter the 2021 season trailing Drew Brees by only 1,154 yards for the NFL’s all-time passing yards record.

As for Brady’s father, his saying provocative things about the Patriots is nothing new. In fact, in January, Brady Sr. suggested Bill Belichick might be on the hot seat. 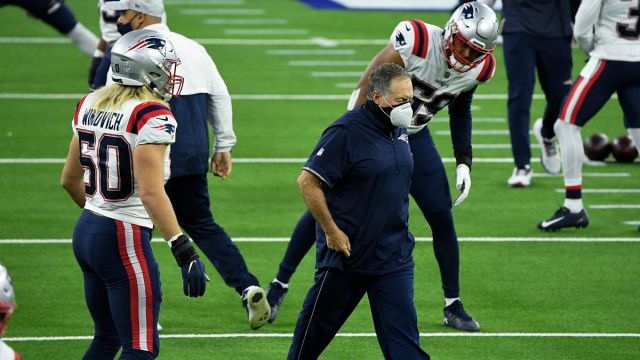 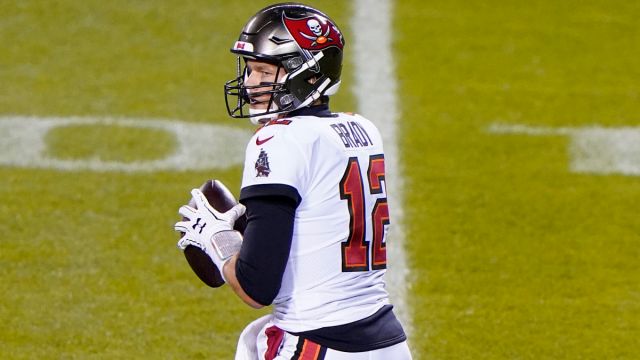