Boston dropped Game 6 to the New York Islanders 6-2 on Wednesday night at Nassau Coliseum and was eliminated from the Stanley Cup playoffs.

Turnovers were costly for the Bruins, and now they have an offseason full of questions ahead of them.

The Islanders won the series 4-2.

COUPLE PENALTIES CALLED ON “SAINTS“
The Islanders struck first when JG Pageau won the faceoff, sent a shot on net and Zajac gobbled up the rebound and put it by Tuukka Rask who never saw the puck.

The Bruins got the first power play of the game and got a 5-on-3 for for 14 seconds when Taylor Hall got tripped up. The first penalty was killed off, but Marchand tied things up with the B’s still up a man in the final three minutes.

Matt Grzelcyk kept the puck in the zone and sent a cross-ice pass to a waiting Marchand who one-timed the puck past Semyon Varlamov to make this a 1-1 game.

New York came dangerously close to reclaiming the lead on a last-second shot, but the teams went down the tunnel tied 1-1. The shots favored the Islanders 12-10.

ISLES PULL AWAY
Kyle Palmieri got away with a late hit on Charlie McAvoy and was not penalized despite it being after the whistle. McAvoy did leave briefly but returned minutes later.

The Bruins killed off an Islanders penalty, but Nelson picked Grzelcyk’s pocket and that led to a goal by on the breakaway to put New York up 2-1 at the 5:20 mark of the second.

The Islanders put the pressure on Rask quite a few times in hopes to build a two-goal lead, but the B’s goalie stood tall to keep the game within one.

But Nelson, once again, beat Rask on, once again, a bad turnover by Boston. A hard pass from Rask couldn’t be settled by Mike Reilly and Nelson capitalized.

Another turnover, another Islanders goal, this time by Palmieri to put the home team up 4-1.

ISLANDERS MOVE ON
Marchand gave the Bruins a little bit of life with his second power play goal of the night with a sweet backhanded tally.

Clutterback and Pulock added empty-netters to put the final nail in the coffin and win the series.

UP NEXT
The Bruins’ offseason begins. There are a lot of questions to be answered, but we’re sure we won’t have those answers for some time. 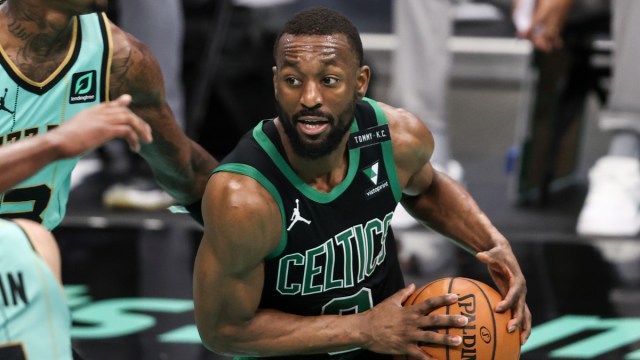 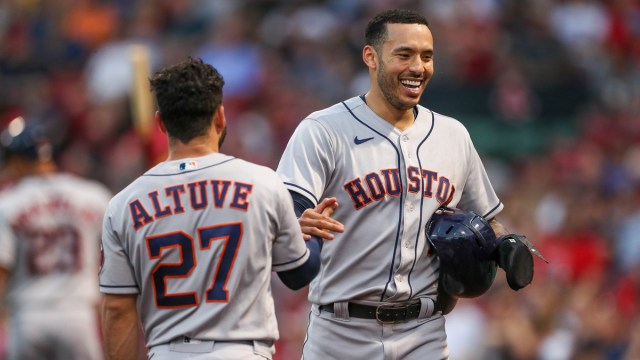