ESPN NBA Mock Draft Projects Celtics To Pick This Prospect At No. 45 Skip to content

The future of the Boston Celtics probably won’t hinge on their upcoming draft pick, but next Celtics might play a role in shaping it.

ESPN’s Jonathan Givony on Tuesday in his latest 2021 NBA Mock Draft projected the Celtics will pick Pepperdine forward Kessler Edwards in the second round. Edwards is 6-foot-8 and played the small forward and power forward positions for the Waves.

Edwards averaged 17.2 points, 6.8 rebounds and 1.2 assists per game in 2020-21, earning All-WCC honors for the second time in his three collegiate seasons. His size and scoring prowess — a 49.1 percent field-goal and 37.8 percent 3-point shooting — suggest he might fit a need the Celtics reportedly are targeting.

The Celtics won’t be too busy on draft night, as they traded their first-round pick to the Oklahoma City Thunder as part of the blockbuster Kemba Walker-Al Horford deal.

Nevertheless, whoever they take might go down in history as the first new Celtic of the Ime Udoka era. 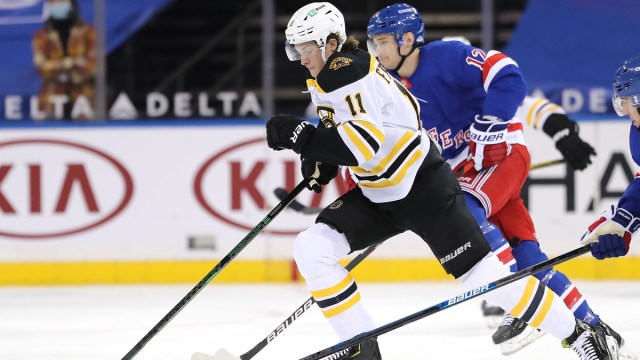 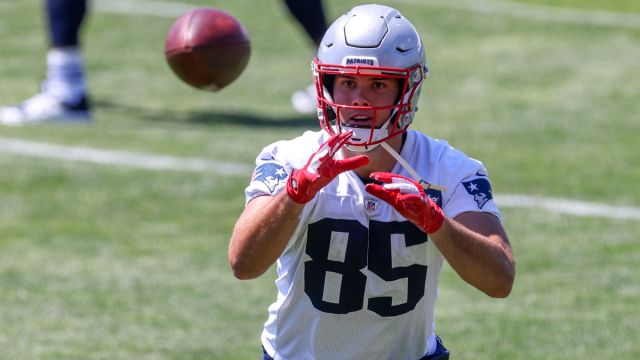 Hunter Henry Has Gender Reveal At Gillette Stadium, Flips Out Over Result