Kemba Walker Trade: What Are Celtics Getting In Center Moses Brown? Skip to content

The Celtics also acquired center Moses Brown in a deal with the Oklahoma City Thunder, who in exchange received Kemba Walker, the 16th overall pick in this year’s draft and a 2025 second-round pick from the C’s. While Brown isn’t a world-beater by any means, he potentially could carve out a role for himself in Boston next season.

Undrafted out of UCLA in 2019, Brown first broke into the NBA with the Portland Trail Blazers that year before latching on with OKC in early December of 2020. The 21-year-old ultimately appeared in 43 games — including 32 starts — with the Thunder last season, averaging 8.6 points and 8.9 rebounds per game. Ironically enough, one of Brown’s best professional games to date came against the Celtics in late March when he stuffed the stat sheet with 21 points and 23 (!) rebounds in a losing effort.

The New York City native, who’s listed at 7-foot-2 and 245 pounds, is more of a traditional big man who earns his keep in the interior. Much like new running mate Robert Williams III, Brown is a capable shot blocker who also can clean up on the glass. The UCLA product is fairly limited offensively but typically plays with such awareness, as the majority of his field goal attempts come inside the paint.

Given the way today’s game is developing, the Celtics will surely want to work with Brown on his jumper, even if just to make him somewhat of a threat from 12 feet out. He’ll also need to work on his free-throw shooting coming off a season in which he posted a 61.9 percent mark from the charity stripe.

Brown comes to Boston with similar labels attached to Williams over the past few years: ideal size, superior athleticism, but still very raw and in need of polishing. Williams enjoyed somewhat of a breakout campaign with the Celtics last season, and with proper coaching, perhaps the C’s will be able to maximize Brown’s potential as well. 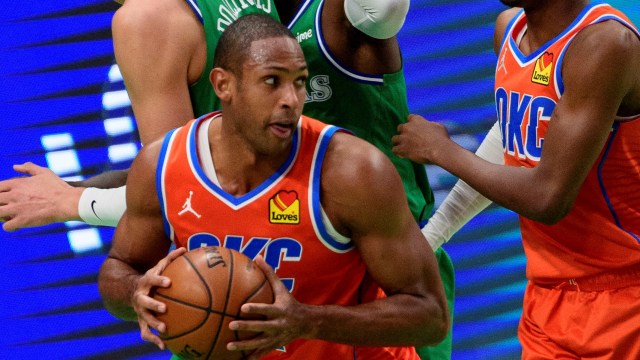 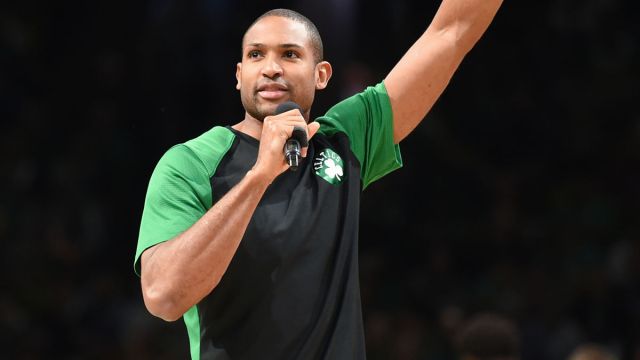