The NBA on Tuesday announced its All-NBA Teams. Naturally, it set Twitter ablaze with takes about who was snubbed.

There should be gripe about Kevin Durant not receiving any honors, though he missed quite a bit of time this season for the Brooklyn Nets. But so did Kyrie Irving, who isn’t the best player on the planet, like his teammate, and still made Third Team. And Durant, we should note, is coming off a torn Achilles!

He had a career year. The only reason he missed time was due to COVID-19. Tatum certainly should have made it over Irving, who, no disrespect, missed time for personal reasons, or Jimmy Butler, who played fewer games and averaged fewer points, rebounds and blocks per game with worse shooting percentages than Tatum, too.

We’ll toss Julius Randle a bone and let him have this one, fine.

But beyond how well these guys actually played basketball this season, the biggest issue should be with the system. An eyebrow-raising caveat, as noted by Adam Himmelsbach of The Boston Globe, brings up the biggest flaw in the process of how All-NBA is determined.

“Interesting twist in the All-NBA voting,” Himmelsbach tweeted “Tatum was eligible as a guard and forward and had more votes than Irving, who made the third team as a guard. But Tatum was slotted as a forward because that was the position where he received the most votes.”

Whether you believe Tatum was robbed, we all can agree this selection process is archaic, right?

Currently, a global panel of 100 media members cast votes for players, who are separated into categories by position. But as the NBA trends more and more toward positionless basketball, with the traditional center position basically eradicated at this point, this doesn’t make a lot of sense.

And it means journalists and broadcasters, many of whom likely can’t make a left-handed layup, no offense, are determining player salaries. To continue using Tatum as an example, he’ll miss out on a $32 million bonus after not making All-NBA and qualifying for the super max extension. 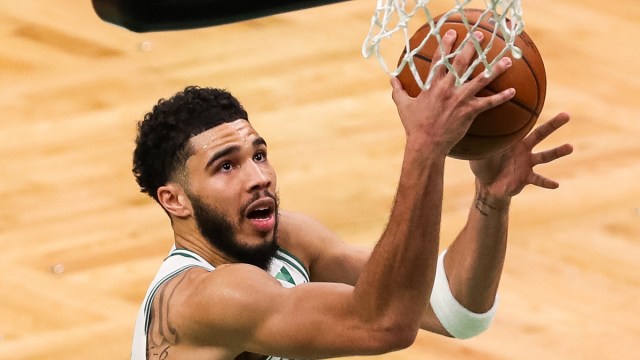 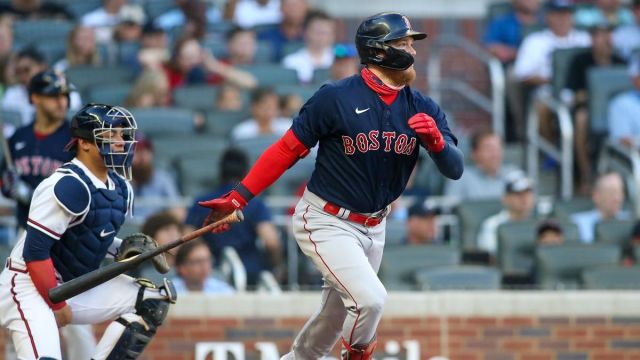