The Boston Celtics on Wednesday reportedly agreed to a deal with Brooklyn Nets assistant Ime Udoka to make the 43-year-old the team’s next head coach.

Udoka comes with rave reviews and an impressive résumé, and according to The Boston Herald’s Mark Murphy, he has the endorsement of some players.

“Per league source, the Tatum/Brown/Smart axis was consulted,” Murphy tweeted Wednesday. “‘(The Celtics) wouldn’t do anything unless key players were on board with it.'”

Smart, Tatum and Brown all have experience playing under Udoka, as he was on Gregg Popovich’s Team USA coaching staff for the 2019 FIBA World Cup, in which the three Celtics competed.

Now, Udoka will be reunited with the trio, as Boston looks to get back on track after wildly underachieving this past season. 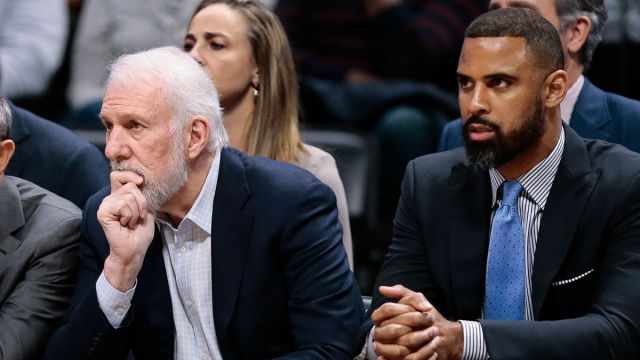