The Boston Celtics are reportedly set to pluck Ime Udoka from the Gregg Popovich coaching tree.

The Celtics, according to ESPN’s Adrian Wojnarowski, are in the process of hiring Udoka away from the Brooklyn Nets where he currently is an assistant coach. The former NBA player, however, got his coaching start with the San Antonio Spurs where he coached under the legendary Popovich.

To say Udoka made the most of his time as Udoka’s apprentice might be an understatement.

“He assimilated with the Pop philosophy,” an NBA executive told the New York Post last summer, as the Knicks toyed with the idea of hiring Udoka. “Udoka is a person very driven, meticulous, hard on himself. He’s a perfectionist.”

Popovich, meanwhile, has raved about his pupil in the past.

“He exudes a confidence and a comfort in his own skin where people just gravitate to him,” Popovich said all the way back in 2015 in an ESPN.com story about up-and-coming coaching prospects. “He’s a fundamentally sound teacher because he’s comfortable with himself, he knows the material and players read it. Oftentimes, I’ll say, ‘Ime, can you go talk to so-and-so? Go to talk to Patty Mills, go talk to Timmy (Duncan), go to talk to Kawhi (Leonard).’ And he’ll do it better than I would do it — and I’m not blowing smoke.”

Incredibly high praise, considering the source. The one drawback, though?

“The only thing I don’t like about him is that he doesn’t drink, so I can’t enjoy a glass of wine with him. He’s really boring at dinner.”

To his credit, Udoka isn’t trying to just be the next Gregg Popovich, though.

“(Popovich) said that from Day 1,” Udoka told The Athletic in 2019. “I did four coaching interviews last year, and that was a major point I would always emphasize in the meetings is, ‘I learned a ton under Pop and been blessed to see what he does, but I’m not Pop. I’m my own person.

“You have to stress that. The worst thing you can do is try to be somebody else and not be genuine with who you are.”

That being said: If Udoka is anything close to Popovich, the Celtics are on the right track. 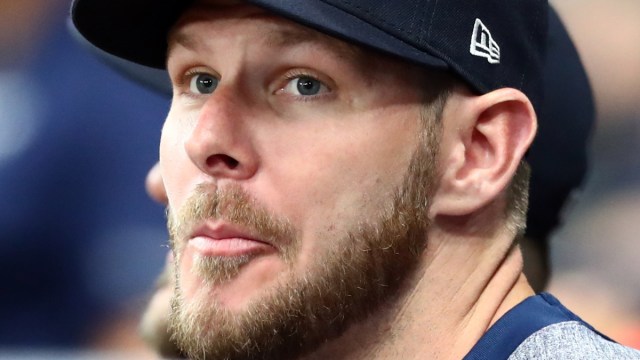 Alex Cora: Chris Sale Has ‘No Doubt In His Mind,’ As Red Sox Ace’s Rehab Nears Next Step 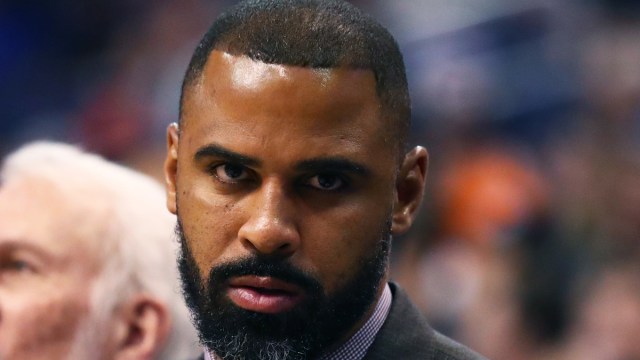