The Boston Celtics want Jayson Tatum around for a long time.

So when it was time to hire a new head coach following Danny Ainge’s departure and Brad Stevens’ promotion to president of basketball operations, the team sought feedback from its franchise player and other core members of the team.

The Celtics ended up hiring their first choice in Ime Udoka, who also hoped to get the job over all the others he interviewed for. The journeyman NBA assistant already has a bit of a repertoire with Tatum and a few of his teammates thanks to Team USA.

“I think all of the candidates and finalists would have been great decisions,” Tatum told Gary Washburn of The Boston Globe of endorsing Udoka. “Extremely happy about Ime. I’ve known him for a little while. He’s extremely motivated and I think everybody has a good feeling about this. I think this is going to be great.”

Tatum told The Globe he and Jaylen Brown had a conversation about what traits they wanted in their next coach, though they didn’t push a decision on the front office. Clearly, Stevens gave high credence to their feedback.

“I can easily relate to sometime like (Udoka) in different areas, someone of color, someone who played in the league,” Tatum said. “Someone closer in age. The conversations are naturally going to be different. That doesn’t make it better or worse, just different.”

Tatum and Udoka are getting further acquainted preparing for the Tokyo Olympics. We’ll see how that familiarity translates when the Celtics’ season ramps back up. 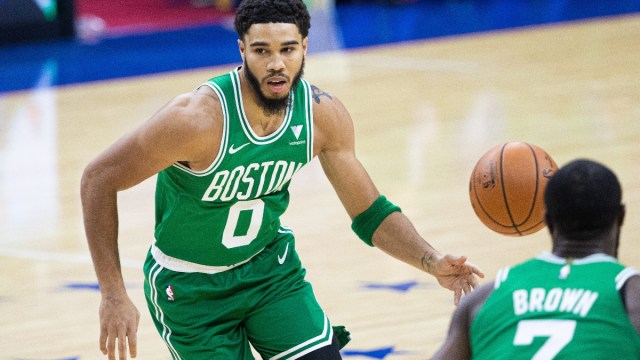 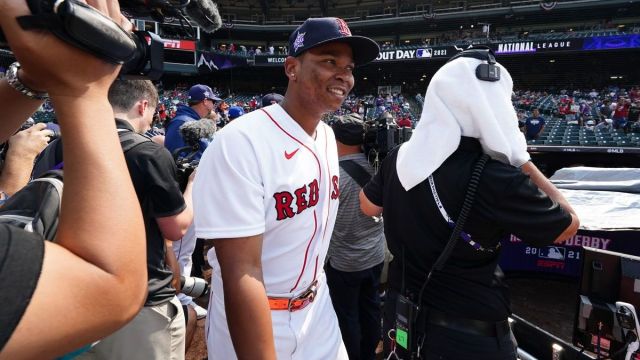