Team USA men’s basketball is looking to earn its first win on Tuesday after a disappointing exhibition losses to Nigeria and Australia. But Jayson Tatum won’t be there to help against Argentina.

The Boston Celtics star is out for the game and is day-to-day with knee soreness, according to Shams Charania of The Athletic.

Tatum, durable during the Celtics’ regular season and playoff run aside from a bout with COVID-19, put up decent numbers in the Olympic squad’s opening contest. He scored 15 points with seven rebounds (no assists) against Nigeria on Saturday.

He was quieter in Monday’s loss to Australia, posting eight points with three rebounds and four assists.

The U.S. is ranked No. 1 in the world and is a -550 favorite (bet $100 to win $18.18) to win the gold medal in Tokyo. The team will play two more exhibition games (a rematch against Australia and a tip against Spain) before their first Olympic game, which is against France on July 25. 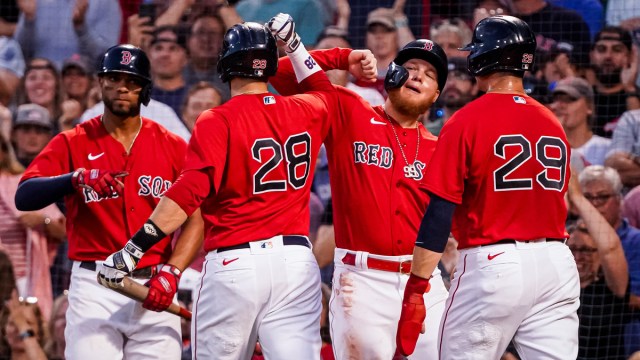 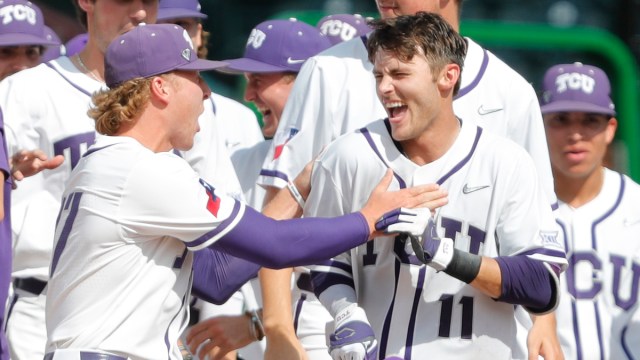