The New York Yankees, who are 8 1/2 games back of the American East-leading Boston Red Sox, opted to be buyers at Major League Baseball’s trade deadline, after all.

And while Gallo, 27, gives New York yet another big bat it likely doesn’t catapult New York to the top of the AL East. A postseason berth isn’t even a sure thing either.

The Yankees rank in the bottom third of the league when it comes to strikeouts per game (9.14). And Gallo will come to New York with more home runs and strike outs than any other player on the roster.

Gallo is playing on a one-year, $6.2 million deal and is arbitration eligible heading into the 2022 season before becoming an unrestricted free agent in 2023.

Many on Twitter didn’t seem to approve of the deal.

There’s still some time before the deadline, of course, but it feels somewhat far-fetched to think Gallo’s bat alone will propel the Yankees all the way back into the division race.

And that remains good news for the Red Sox, who entered Wednesday’s game against the Toronto Blue Jays with a 1 1/2 game lead on the second-place Tampa Bay Rays. 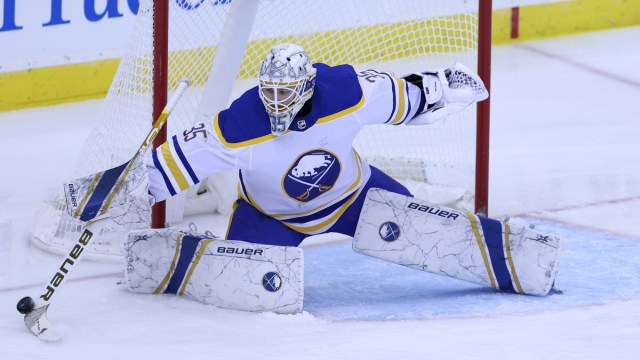 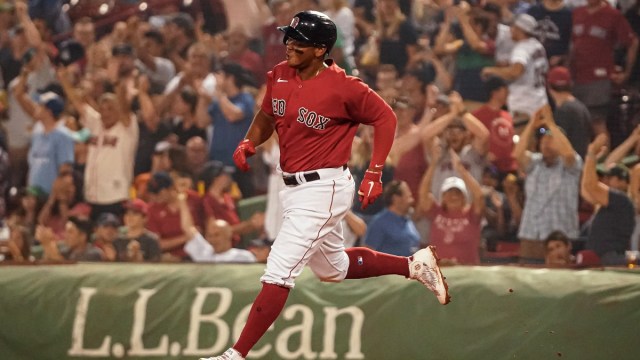