Damon Stoudamire is poised to be the next new face to walk through the Boston Celtics’ door.

Stoudamire, played 13 NBA seasons between 1995 and 2008. He was an assistant coach on the Memphis Grizzlies between 2009 and 2013. He followed his stint in Memphis by coaching in the college ranks, most recently at Pacific where he has been head coach since 2015.

Stoudamire reportedly was one of Udoka’s top targets for his coaching staff, and the Celtics apparently have their man. 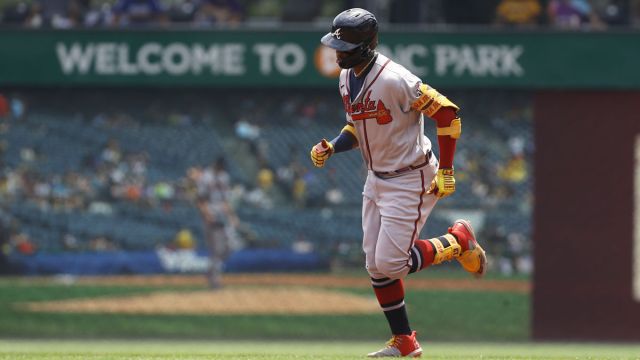 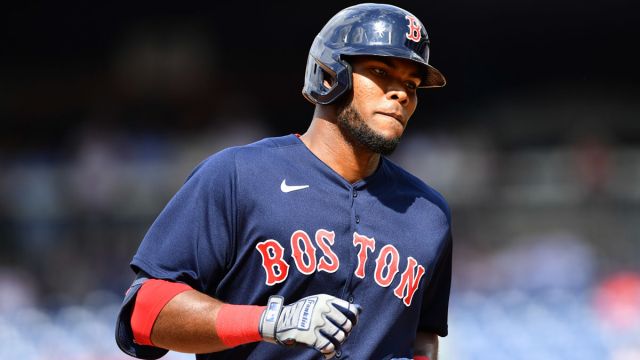 Franchy Cordero Starting At First Base For WooSox Vs. Lehigh Valley