Matt Damon has absolutely no shame in where his NFL fandom lies.

Damon, a Cambridge, Mass. native, is a supporter of the Patriots. But he’s an even bigger fan of Tom Brady, who helped turn the New England franchise into the class of the league over the past two decades.

In fact, Damon is such a big TB12 fan that he would root for the future Hall of Fame quarterback if the Patriots ever met Brady’s Buccaneers in the Super Bowl. Brady caught wind of Damon’s proclamation on Tuesday and reacted on Twitter with a clip of one of the most memorable scenes of the actor’s career.

It’s safe to assume Damon will be hoping to see Brady light it up when the Bucs visit the Patriots in Week 4. 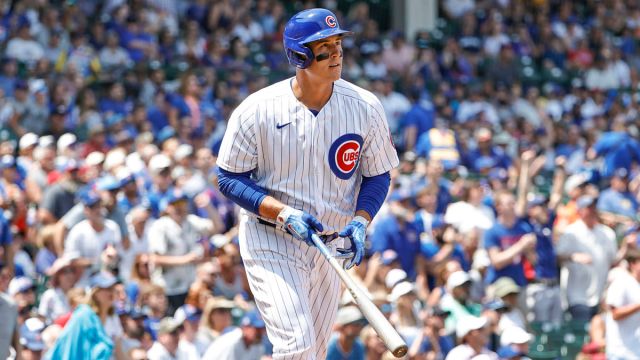 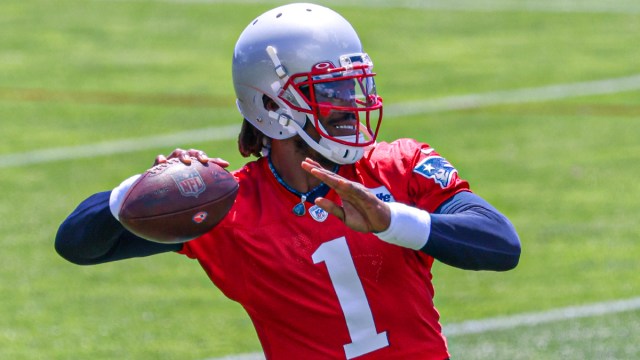