Why Tigers Passed On Marcelo Mayer At No. 3 In 2021 MLB Draft Skip to content

The first somewhat surprising selection of the 2021 Major League Baseball Draft occurred at pick No. 3.

Marcelo Mayer was ripe for the taking for Tigers after Henry Davis and Jack Leiter were the first two off the board Sunday night, respectively. Mayer had been attached to Detroit quite a bit in the lead-up to the draft, and members of the Tigers organization, per The San Diego Union-Tribune, had said they would not let the California high school shortstop drop past them.

Those comments proved to be gamesmanship, as Detroit used the third overall pick on Oklahoma high school pitcher Jackson Jobe. Mayer was selected one pick later by the Boston Red Sox at No. 4.

So, why did the Tigers roll with Jobe and not Mayer, who some considered the top prospect in this year’s draft class?

“I think for us it was a pretty easy pick,” Tigers scouting director Scott Pleis told The Athletic. “We always end up taking the best player on the board with the best ability and the most upside, so it was an easy get for us. Jackson is a special talent. Good makeup kid, plus across the board, control, command, life to his fastball, just really the total package, which we rarely ever see in high school baseball.”

The Tigers reportedly also viewed Job as “the player who not only had the highest ceiling but also the one player who did not have a glaring flaw or question mark.” Detroit, per The Athletic, had some concerns about Mayer’s — as well as Jordan Lawlar’s and Brady House’s — hitting.

It probably won’t be until years from now when we even have even a semblance of an idea as to if the Tigers made the right decision. You never can have enough pitching, but Mayer has a chance to be a legitimate five-tool player at the big league level. 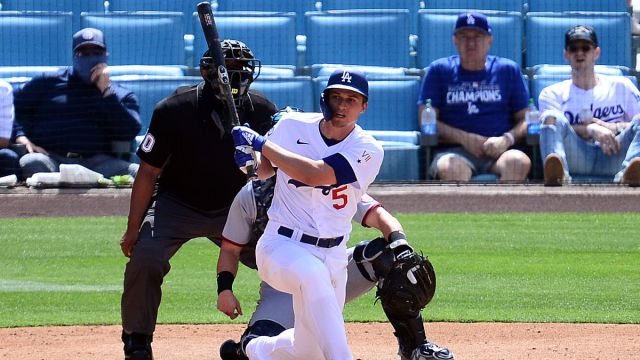 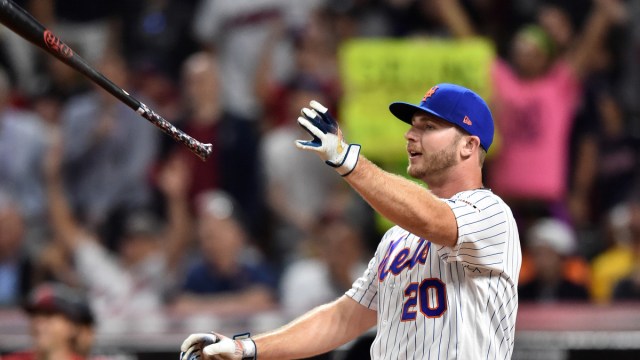 Home Run Derby Bracket Breakdown: Everything You Need To Know