Chris Sale on Saturday threw what likely was his final rehab start with Triple-A Worcester. And while he expressed a desire to return to the Boston Red Sox as soon as they’ll give him the ball, he got emotional about his recovery from Tommy John surgery while speaking to reporters after the game.

“I’m thrilled with what happened today,” Sale said, following his second outing with the WooSox. “I had fun. This is what I’m supposed to do. This is what I was made to do. And I’m just appreciative that I can do that again.”

Sale received a standing ovation on the road in Pennsylvania, something he said he had “respect” for. He threw 89 pitches over 4 2/3 inning, striking out eight with two hits and three walks. He did not allow any runs.

In total, Sale made five rehab starts. In addition to his two starts with Worcester, he made two starts in Double-A Portland and one in the Florida Complex League. He posted a 1.35 ERA and walked five batters with 35 strikeouts.

After the Red Sox earned a win in Game 2 of their doubleheader with the Toronto Blue Jays on Saturday, manager Alex Cora said the path forward for the ace would be determined after checking in with him Sunday. But, by the sounds of it, Sale may be back to help the Red Sox in a crucial American League East series against the Tampa Bay Rays next week.

“I want to get back there and help my team,” he said. “Not because of where we’re at right now, but because of what I’m supposed to do. That’s my job. Like I said, I was built for this. This is what I’ve been supposed to do, and I’ve missed out on it for a couple years now. It’s time to go.” 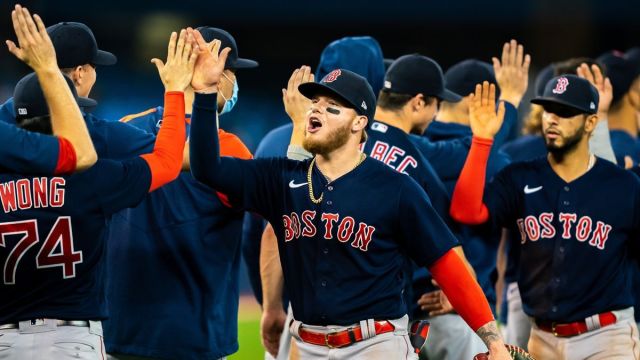 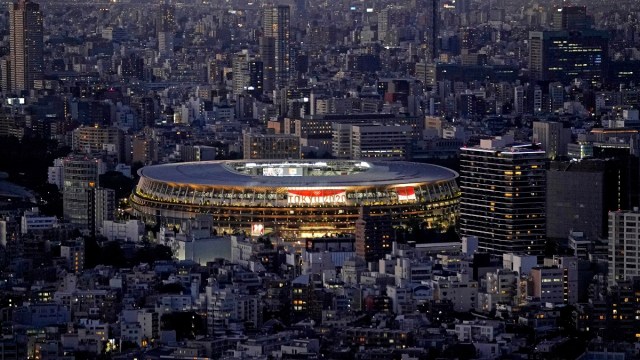