Antonio Brown stood out at practice Thursday, but not for making a highlight-reel catch or running a great route.

The Buccaneers wideout ignited a fight with Titans cornerback Chris Jackson during Tampa Bay’s joint training camp session with Tennessee. Brown reportedly ripped off the 2020 seventh-round pick’s helmet after an 11-on-11 rep and launched several punches. Brown ultimately was kicked out of practice for his actions.

After the dust settled, Tom Brady checked in with one of his favorite targets.

“I asked,” Brady said Friday on SiriusXM NFL Radio, per JoeBucsFan.com. “I said, ‘A.B., what happened?’ He said. ‘Man, I lost it. I lost it. I just blacked out. I think I blacked out over there.'”

Brown potentially could line up across Jackson again Saturday night when the Bucs host the Titans for a preseason Week 2 contest. 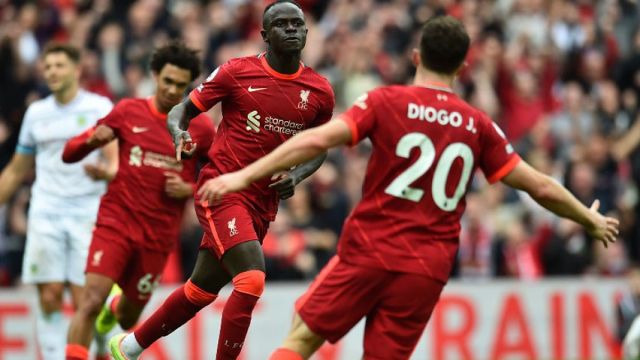 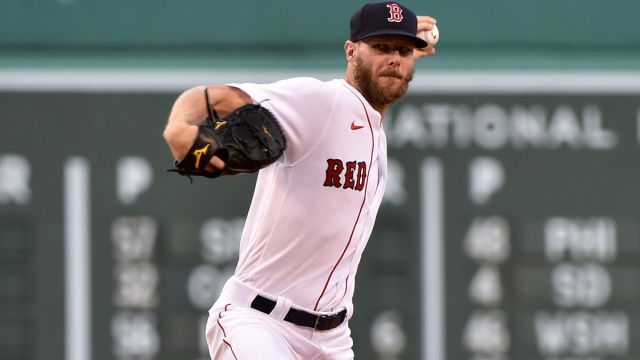