The feeling came over Jalen Mills the first time he met his new coach in person.

Bill Belichick came up to him in the team cafeteria shortly after the defensive back signed with the New England Patriots, and Mills has been in awe ever since.

“He’s just talking to me, telling me, ‘Happy to have you. Glad for you to be here,'” Mills said of the March encounter, via The Boston Globe’s Nicole Yang. “I literally turned my back to him and screamed out loud, ‘This is Coach Belichick. This is ? excuse my language ? but I’m like, ‘This is (expletive) Coach Belichick.'”

Mills clearly plans to take advantage of the fact that his coach is a defensive mastermind regarded as the greatest football coach of all time.

With training camp off and running in New England, the lure hasn’t completely worn off. Mills shared that during an offseason program in May, he received some one-on-one coaching from Belichick.

“I was like, ‘This dude, like, Coach Bill is coaching me,'” Mills said. “It’s crazy to me. But I think that’s a great feeling, though. That’s me wanting to give him everything that I have. At the end of the day, he didn’t have to do that. That’s his job, but he’s a head coach. That?s what he has assistants for. I definitely appreciate it.”

Mills shared he makes it a point to stay quiet and soak up everything he hears when in earshot of Belichick — even if he’s coaching someone else.

Beyond that, he’s making sure the rookies are cognizant of their luck, too.

“Even when we were in a walk-through two or three days ago, I was talking to one of the young guys, and I was like, ‘That’s Bill Belichick right there. That’s the greatest coach ever, man,'” Mills said. “Anything that he says, just listen to him. Because when he’s talking, when he’s coaching, it’s free game. He’s giving knowledge.

“It may just be him doing his job, but the things that he says, you have to really pay attention to it, because he’s really giving you the game.”

Mills has expressed playing for Belichick was a major factory in his decision to sign with the Patriots — especially for how he runs the defense.

A versatile player who can play cornerback, slot corner, free safety, strong safety or linebacker, we’re sure Belichick is pretty happy to have Mills on board, too. 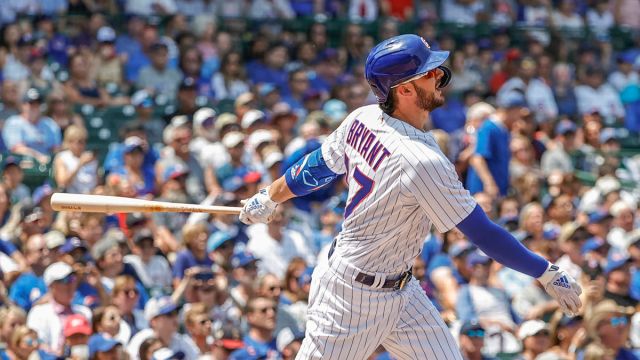 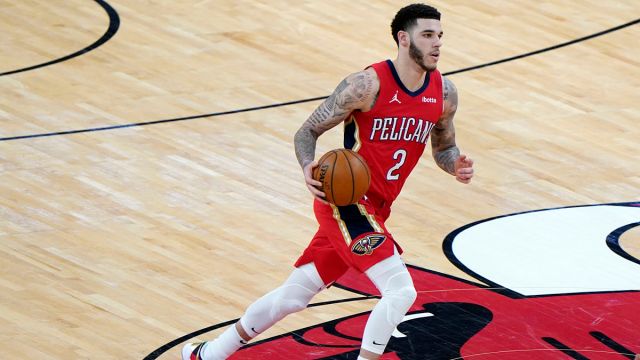