The Red Sox will try to collect their second consecutive win Saturday night when they host the Rangers.

Boston snapped its losing streak Friday thanks in part to a productive outing from Chris Sale. Alex Cora will send out another left-hander for the middle contest of the three-game set. Eduardo Rodriguez will look to keep it rolling after throwing a six-inning gem against the Baltimore Orioles last Sunday.

Rodriguez will be opposed by Texas righty Jordan Lyles, who hasn’t won a game since July 9.

The Red Sox’s lineup will be awfully similar to the opener’s, with one exception. Hunter Renfroe is back in the starting nine — manning right field and batting seventh — while Jarren Duran shifts to the bench.

Here are the full lineups for Saturday’s Red Sox-Rangers game: 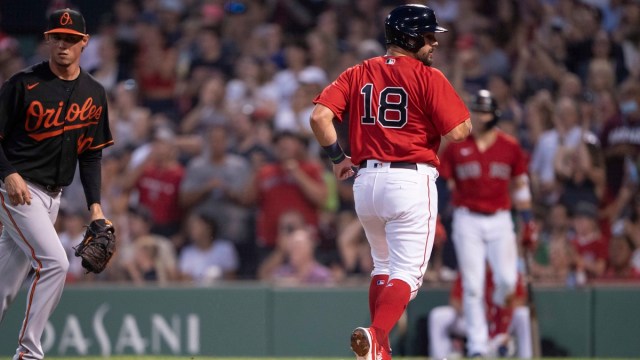 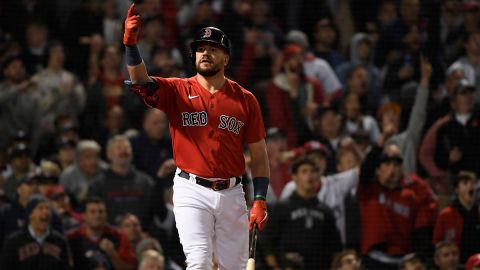 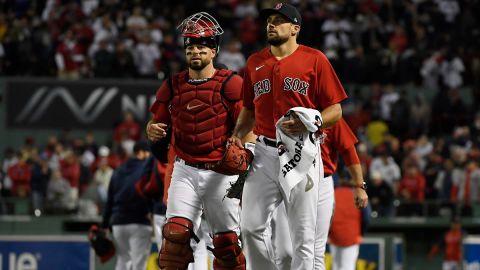 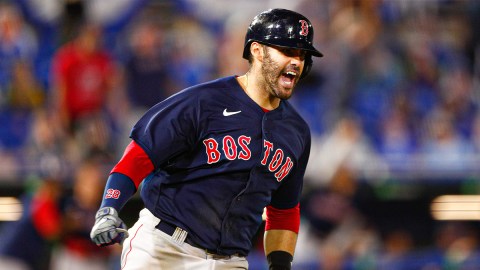