The Patriots teams Bill Belichick coached were far more formidable in home games with Tom Brady than without him.

Although one need not be a football expert or mathematician to understand this self-evident truth, we still offer some proof ahead of the highly anticipated NFL Week 4 showdown between Belichick’s Patriots and Brady’s Tampa Bay Buccaneers. New England is 0-2 this season at Gillette Stadium, dropping Belichick’s home record as Patriots coach without Brady below .500, according to these stats CBS Sports shared Sunday.

“Patriots Home Record under Bill Belichick with Tom Brady 121-20, with all other QBs 14-15,” CBS Sports wrote in a tweet.

Since Belichick became New England’s head coach in 2000, his teams have won 48% of their home games when Brady-less. The likes of Drew Bledsoe, Matt Cassel, Jacoby Brissett, Jimmy Garoppolo, Cam Newton, Brian Hoyer and Mac Jones have started under center in those 29 contests.

Conversely, the Brady-Belichick tandem led the Patriots to an 86% winning rate in the 141 games they started together.

Belichick addressed a host of questions relating to Brady on Sunday and Monday. While further questions undoubtedly will be forthcoming in the days leading up to Sunday’s Week 4 clash at Gillette Stadium, none should center around whether Belichick’s are better off without the legendary quarterback than they were with him. 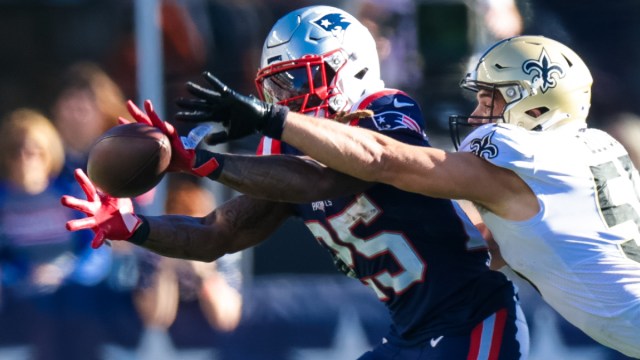 Patriots Snap Count Analysis: Why Brandon Bolden Played So Much Vs. Saints 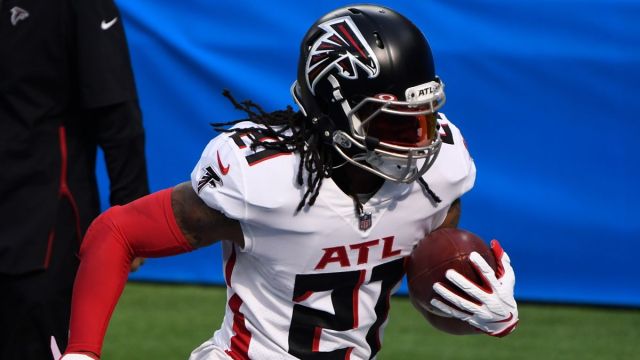