It’s officially Tom Brady Week in New England as the Patriots prepare to welcome their legendary former quarterback back to Gillette Stadium.

Patriots head coach Bill Belichick addressed the media twice Monday morning — once on WEEI’s “Greg Hill Show,” once in a video conference with reporters — and Brady, unsurprisingly, was a primary conversation topic in both.

In his WEEI appearance, Belichick acknowledged that Brady’s new team, the Tampa Bay Buccaneers, was a better option for the QB when he hit free agency last spring. That’s obvious now, as Brady led the Bucs to a Super Bowl title in his debut season while the Patriots, lacking roster talent, slumped to 7-9.

During his call with reporters, Belichick was asked why the Patriots weren’t a better option for Brady after Brady and team owner Robert Kraft had expressed a desire to keep the QB in New England for the rest of his career.

“I’m not going to go back and rehash all that,” Belichick replied. “We’ve talked about that. Really, right now, my focus is on the game here. Look, I have so much respect and appreciation for Tom and everything he did here and for me and for our team. We’re just getting ready to compete against Tampa this week, and we’re going to keep our focus on that.”

When a reporter noted that Belichick has never actually discussed the circumstances that led to Brady’s departure with the media, the coach pointed to the statement the team released immediately after the QB announced his exit in March 2020.

“We put out a statement after Tom left,” Belichick said, “and that covered it.”

Here was the statement Belichick put out at the time:

“Tom was not just a player who bought into our program. He was one of its original creators. Tom lived and perpetuated our culture. On a daily basis, he was a tone-setter and a bar raiser. He won championships in three of his first four years on the field and in three of his final six seasons with us, while competing for championships in most every season in between. This is a credit to Tom’s consistency and what separates him. He didn’t just perform. He didn’t just win. He won championships over and over again.

“Tom and I will always have a great relationship built on love, admiration, respect and appreciation. Tom’s success as a player and his character as a person are exceptional. Nothing about the end of Tom’s Patriots career changes how unfathomably spectacular it was. With his relentless competitiveness and longevity, he earned everyone’s adoration and will be celebrated forever. It has been a privilege to coach Tom Brady for 20 years.

‘Examples of Tom’s greatness are limitless, going back even before he was drafted. We witnessed how he prepared when he wasn’t playing, how he performed when he got his opportunity, what he did to continuously improve, his leadership, his mindset, the example he set, and, of course, the person he is. I am extremely grateful for what he did for our team and for me personally.

“Sometimes in life, it takes some time to pass before truly appreciating something or someone but that has not been the case with Tom. He is a special person and the greatest quarterback of all time.”

That overwhelmingly positive statement was released before Brady signed with Tampa Bay, so it couldn’t have addressed the merits of him joining the Buccaneers rather than staying with the Patriots.

Since his move to Florida, the 44-year-old Brady has thrown 60 touchdown passes with 17 interceptions, including playoffs. Through three games this season, he’s thrown 10 touchdowns with two picks for the 2-1 Bucs, who fell to the Los Angeles Rams 34-24 on Sunday in their first loss since last November.

“Tom’s a great player,” Belichick said. “Nothing surprises me that he does.” 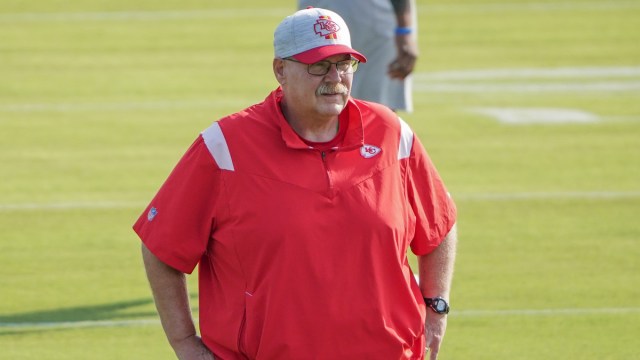 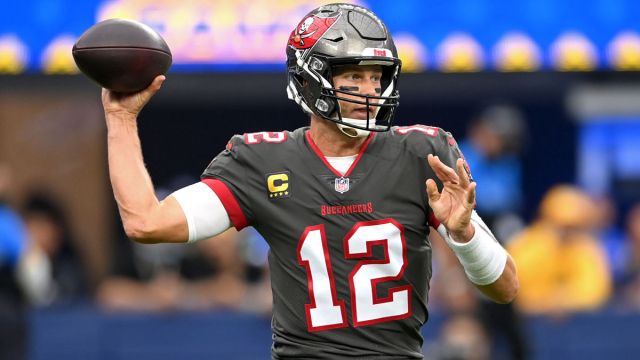