Paul Pierce is forever enshrined in the Naismith Memorial Basketball Hall of Fame.

His speech at the ceremony should be inducted as well.

During his turn at the podium, the Boston Celtics legend shared how grateful he was for a moment that surpassed his wildest dreams in front of his family and friends. The speech wasn’t without a few fitting anecdotes about burning his house down at age seven, messages from mentors that stuck with him and jokes about Danny Ainge trading him or Doc Rivers being a player coach.

Pierce played 15 of his 19 seasons for the Celtics, after he was drafted No. 10 overall by Boston in the 1998. And he was sure to let every team who passed on him know it, by literally thanking them in his speech one by one.

It all worked out though. Check out part of his awesome speech below.

No one had more fun than Pierce at the enshrinement ceremony. He is inducted with the Class of 2021 along with Bill Russell (as a coach) and broadcaster Mike Gorman. 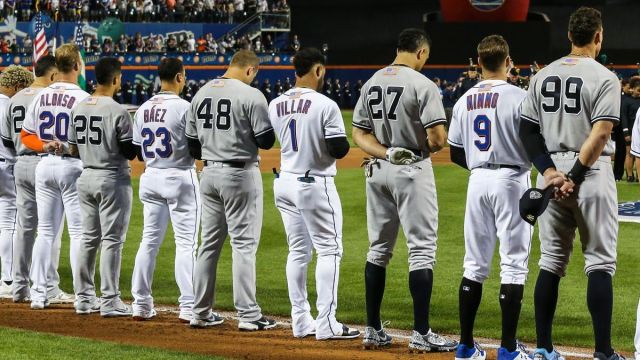 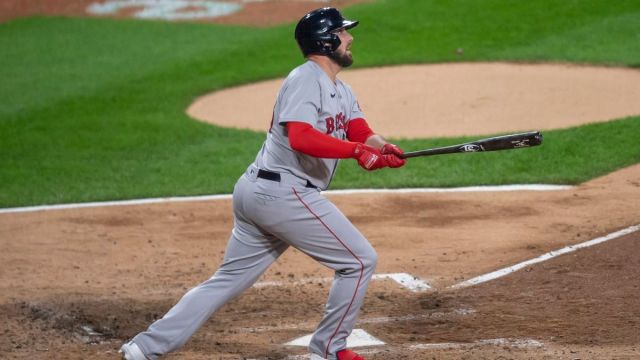