The Boston Red Sox’s COVID-19 problems continue to get worse, but it appears their series against the Tampa Bay Rays will continue as planned.

Manager Alex Cora revealed Yairo Muñoz tested positive for the virus, less than 24 hours after Xander Bogaerts was removed from Tuesday’s loss due to a positive test. Muñoz became the 11th member of the organization to contract COVID.

Major League Baseball unfortunately is no stranger to these outbreaks among teams, and even have had to postpone games due to the amount of cases within a clubhouse. But Red Sox chief baseball officer Chaim Bloom doesn’t see that happening for his team.

“We’re expecting to play,” he said over Zoom.

Bloom added there had been no consideration by neither the league nor the team to halt the series.

The Red Sox continue their series against the Rays at 7:10 p.m. ET on Wednesday. 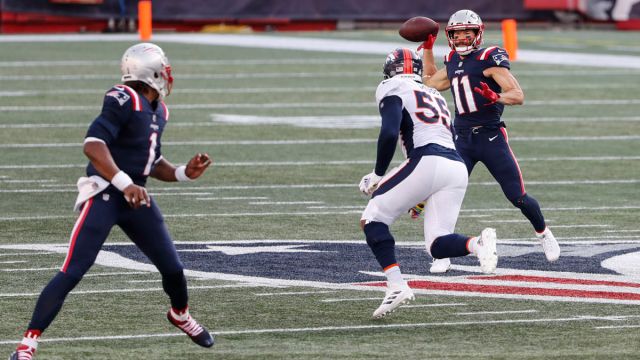 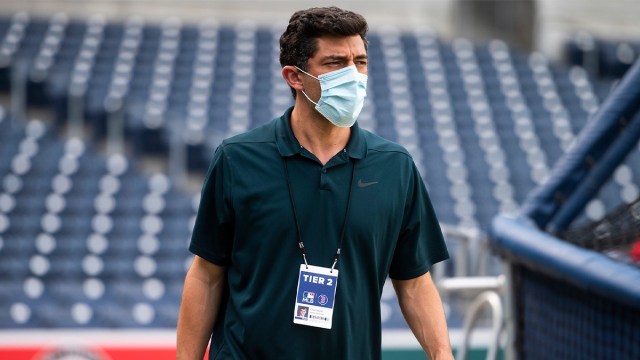