Does This Stat Settle Mac Jones-Tua Tagovailoa Debate After Week 1? Skip to content

On paper, Mac Jones is losing the battle against Tua Tagovailoa in 2021, since Jones and the New England Patriots fell to Tagovailoa’s Miami Dolphins in the season opener on Sunday. But does a closer look reveal something more after an impressive NFL debut?

According to ESPN’s Mike Reiss (via ESPN Stats & Information), Jones found himself in more high-pressure situations in the 17-16 loss — and was much better at working his way out of them compared to the second-year Tagovailoa.

Jones was 8-of-12 with a passing touchdown while under duress, while Tagovailoa was 0-for-4 with an interception in the same situation.

Overall, Jones finished with 281 yards and a touchdown on 29-of-39 passing, while his former Alabama teammate logged 202 yards on 16-of-27 passing with a touchdown and an interception.

There’s a lot of football left to play, but this was an interesting opening matchup. 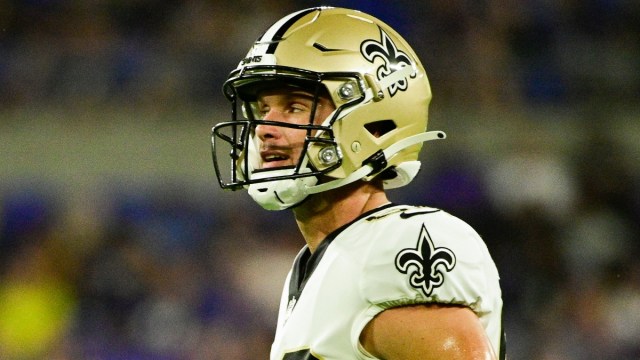 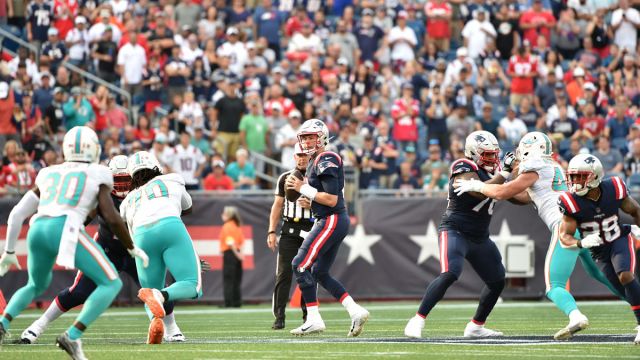