Tampa Bay Buccaneers quarterback Tom Brady almost certainly will set the NFL record for passing yards when he comes to Gillette Stadium for a Week 4 game against the New England Patriots on Sunday.

Brady, who played two decades with the Patriots before leaving for Tampa Bay last offseason, will have the opportunity to set the record inside the stadium where he had so much success. The Patriots are the only team Brady has yet to defeat.

Brady, of course, already has the league record for the most passing touchdowns (591).

It’s just another storyline in a game which is sure to be full of them. 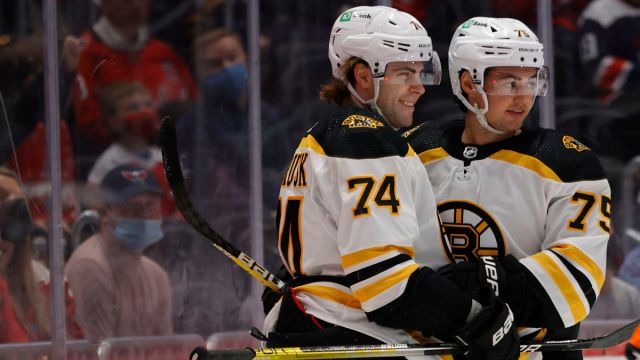 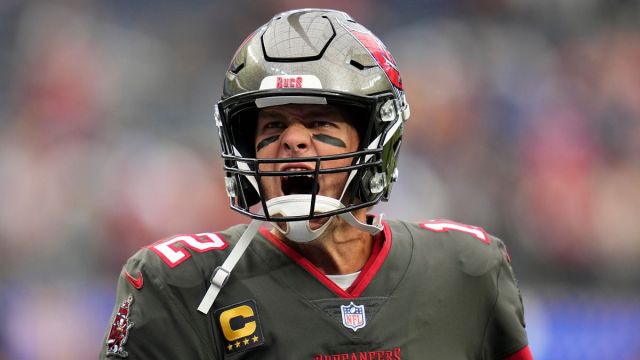