If you don’t believe all the media reports that Jack Studnicka got noticeably bigger this offseason, then take it from his AHL coach.

“Just staying in town and making that commitment to getting bigger and getting stronger, for him it’s visible. I was shocked,” P-Bruins head coach Ryan Mougenel, who has been an assistant in Providence since 2018, said over Zoom on Thursday. “I hadn’t seen him in a couple weeks. He’s definitely put the work in of taking the message of getting bigger and stronger.”

The Boston Bruins’ top NHL-ready center prospect has shown encouraging flashes in limited time with the varsity. The playmaking talent and ability to make an impact in the defensive zone has been noticeable, but his No. 1 issue had been his rail-thin build.

It was too easy for Studnicka to get worked off pucks. While he wasn’t necessarily weak, he wasn’t nearly as strong as other NHL players. In short, for his skill set to shine, he needed to get stronger.

“Will it translate to his game? I’m sure it will,” Mougenel said. “Again, Jack is one of those players that’s knocking on the door. We forget how young — he’s still on his entry-level deal. He’s a special player. I think the one thing that comes out of it is that he did what we wanted him to do, which is get bigger and stronger. Now it’s up to Jack. He’s gonna get some opportunity here.”

Of course, Studnicka isn’t the first player to show back up to camp looking ripped. It doesn’t necessarily mean all of his problems are solved. But it absolutely indicated that he is headed in the right direction, and that if nothing else, he is positioning himself to make a legitimate run at a roster spot.

“He’s a smart kid. He gets it,” Mougenel said. “And again, he’s one of those kids who’s put the time in, and he’s ready. It’s up to Jack. We can talk about how much stronger and how much faster he’s gotten, but now it needs to translate to his game, which I’m sure it will.”

With David Krejci gone, Studnicka should be in line to battle with Erik Haula and other newcomers for a middle six role. 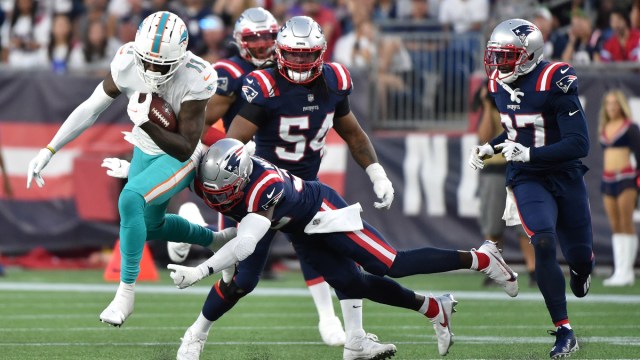 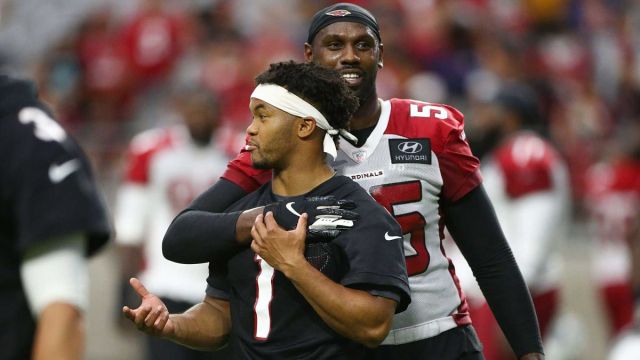